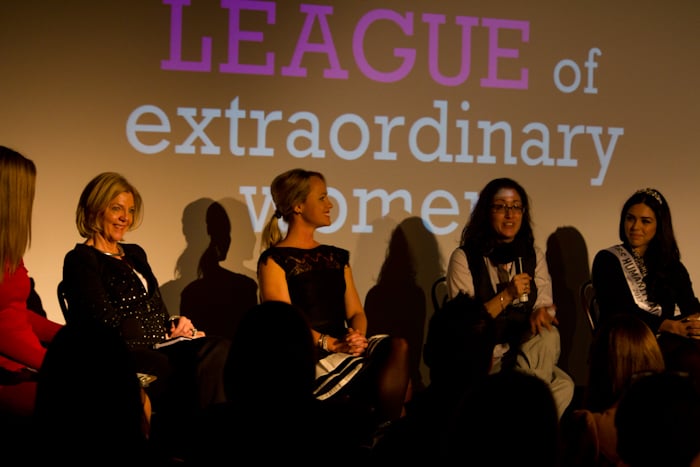 On 21st August 2012 the largest group of YOUNG FEMALE ENTREPRENEURS will be meeting in Brisbane for the first time.  This event is one of its kind and will launch the ‘League of Extraordinary Women’ in your city.

To support, empower, motivate and inspire!

‘The League’ was established by 4 female entrepreneurs running their own businesses in September 2011. Since their first event in Melbourne the movement has grown far beyond imagination and is now launching in every major city accross Australia.

On the night you will get the opportunity to hear other successful Brisbane based business owners – all who understand what it takes to build a company from scratch and more importantly make it a success.

Special Guest Speaker on the night