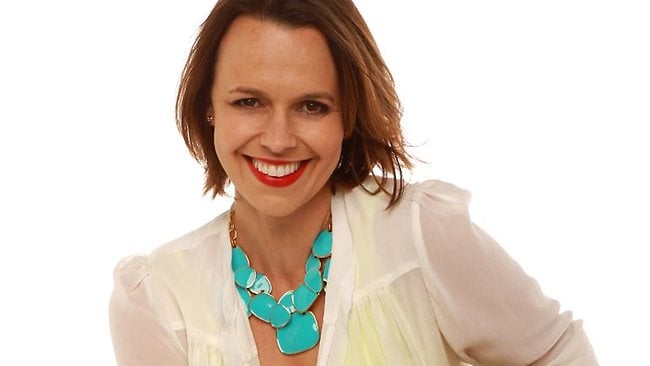 ARE YOU AN EXTRAORDINARY WOMAN?

Join the LOEW for one of Australia’s first screenings of the controversial, award winning, US documentary, Miss Representation. The film explores how the media’s misrepresentations of women have led to the underrepresentation of women in positions of power and influence.

The screening will be followed by a dynamic panel discussion, drinks and nibbles.

As always, our fabulous gift bags will be available for all who attend.

We are also very pleased to announce the launch of our charity partnership with Aim for The Stars, and will be donating $5 of every ticket purchased.

The event will be hosted by the delightful Bree Laughlin, the Face of Caulfield, and we have put together an exciting panel to discuss Miss Representation following the screening. Our panelists:

Mia Freedman began her career doing work experience at Cleo magazine when she was 19. Five years later she became the youngest ever editor of Australian Cosmoplitan magazine where she championed the cause of body image.

After becoming the Editor-in-Chief of Cosmo, Cleo and Dolly she left magazines in 2007 to launch her own award-winning website, Mamamia.com.au which has grown 600% in the past 12 months and currently receives more than 2 million page views per month and is a social media juggernaut with the highest number of followers on Twitter and Facebook of any Australian women’s website.

Mia is a popular national columnist across News Limited’s stable of Sunday newspapers, the chair of the National Body Image Advisory Group and the author of 3 books including the best selling, Mamama: A Memoir of Mistakes, Magazines & Motherhood released in 2009. She has three kids, a dog and two ducks.

One of the country’s most recognised, former female politicians, Kerry Chikarovski began her career as a solicitor before making the decision to enter parliament. Her political journey saw her appointed as the first Minister for the Status of Women in NSW, and ultimately go on to be elected Leader of the NSW Parliamentary Liberal Party, the first woman to lead a major political party in NSW.

After retiring from politics, Kerry established her own consultancy business, Chikarovski & Associates, and in 2004 she co-authored her autobiography, “Chika” which has been described as a compellingly honest description of her personal and political life.

Drawing on more than 27 years of hands-on business experience, Angela Vithoulkas has become the passionate and premier advocate of small business in Australia. Her vocation is to assist small business owners in reaching their potential through the harnessing and sharing of relevant business knowledge.

Angela represents small business owners on the City of Sydney Retail Advisory Panel and was recently appointed as a Panel Member for the ATO Micro Business Partnership allowing her to provide vital feedback to the ATO on matters of the administration of the tax system for small businesses.

Angela Vithoulkas has also accepted the nomination by the Living Sydney Independent Team to be a candidate for the City of Sydney elections in 2012.

Tickets Can be Purchased Here

Previous article Identity Crisis – Who are you Really?
Next article How to Build a $10 Million Dollar Pipeline in 12 Hours
Via Other
Tags League of Extraordinary WomenMiss Representationwomen