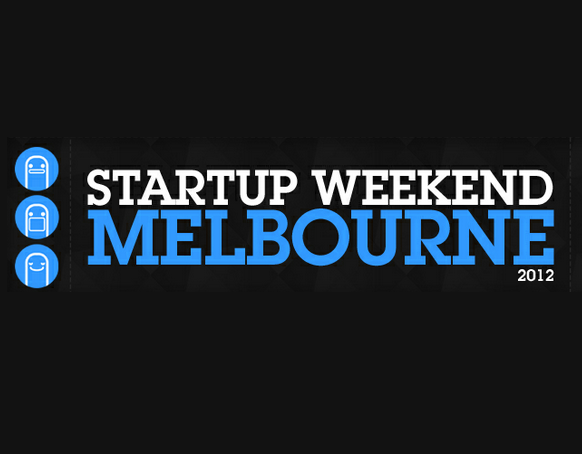 Startup Weekend focuses on building a web or mobile application which could form the basis of a credible business over the course of a weekend. The weekend brings together people with different skillsets – primarily software developers, graphics designers and business people – to build applications and develop a commercial case around them.

From the pitches on Friday night to the final presentations on the Sunday, the energy, passion and excitement among all those who attended was infectious and created an incredible atmosphere that everyone seemed to feed off of. You couldn’t help but to walk around with a smile and a spring in your step, honestly I’ve never personally experienced a startup event quite like this before.

Needless to say, the weekend would not have been possible if it weren’t for the support from a large number of people. Darcy Naunton for hosting the event at York Butter Factory. It’s great to see such an awesome co-working space like YBF becoming the local powerhouse and respectable resource in Melbourne that it’s becoming.

A massive shout-out to all the super stars who have worked tirelessly to make the event as successful as it was, namely Startup Weekend Organiser Dinesh George, and all the guys from Optus (Peter Huynh, Rececca Hay and Sally Vanos).

As always, to all those to allowed me to annoy them throughout the weekend and ask them lots of questions with a microphone – I love your faces!

Finally, to my dad – thanks for being my awesome cameraman!

It’s events like this that get me so excited about the startup scene in Australia, and especially to see all the awesome talent here in Melbourne. Yes, the investing side of things isn’t comparable to in the states, but the sheer density of incredibly smart, talented and passionate entrepreneurs means that we really are a force to be reckoned with.

If the success of Startup Weekend is anything to go by, the future of the Australian startup scene is looking very exciting and one I can’t wait to be apart of.

Previous article 2012 is a Year of Change – Lifestyle First
Next article How to Start Up … Your own Religion?
Via Profiles
Tags Amazon CloudMelbourneOptussimon walkerStartup Weekendyork butter factory