#Fail – This wouldn’t have happened if they had Bleeply… 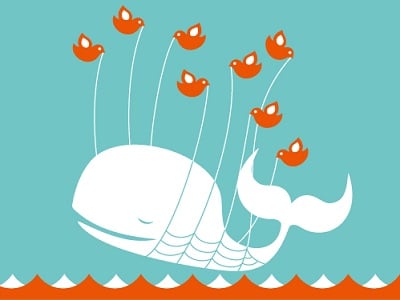 When Bleeply first launched and was named one of the Pushstart class startups, I thought the concept was interesting but was not totally sure that it would be something a lot of users would invest in. Now I think all companies should invest in their product and here is why.

Sweden has been doing a twitter experiment that allows one citizen to take control of their twitter handle for one whole week, to promote their country etc. This week it’s Sonja’s turn – yeah she pretty much destroyed the country, get a load of the below all tweeted from the official @Sweden Twitter handle.