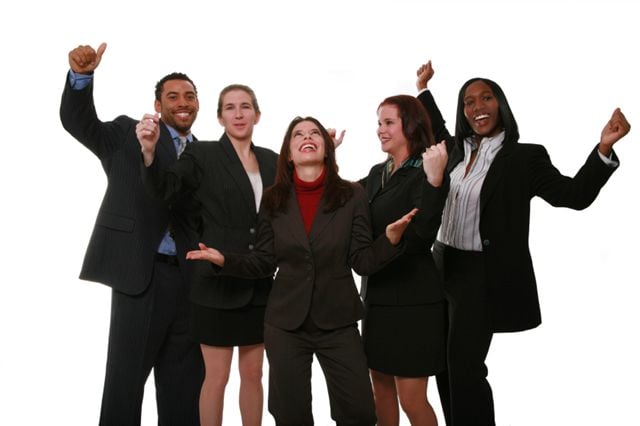 Businesses are being encouraged to boost their business and celebrate their achievements in this year’s prestigious City of Sydney Business Awards, with nominations opening on June 29.

The fourth annual Sydney Business Awards present numerous opportunities for entrepreneurs to benchmark their business, raise profile and build better relationships with customers and others within the community.

Alex Riggs, winner of the 2012 Business of the Year award and founder of Oobi Baby and Kids said: “It’s an award that allows for diversity and has thrust us onto a world stage where we are instantly recognised as being at the top of our field and highly regarded by the judges and our peers.

“It’s a great idea for businesses to enter because of the broad range of categories. The businesses that enter have a common thread of drive, passion and excellence. Win or lose, you will liaise with people with a similar goal – a successful business that takes into account sustainability, technology, financial viability, social awareness and community.”

Lord Mayor Clover Moore MP said: “As Australia’s global city, it is essential we foster and develop our business talents. Our small-to-medium businesses strengthen the city’s diverse economy, provide innovation and create many thousands of jobs. That’s why the City is committed to supporting them.”.

The Awards Director, Bill Baggitt, said: “The Awards create points of connection for local businesses to customers, stakeholders and to the communities their firms’ contribute to.. Past participants tell us they derived real business benefits from involvement, and had some fun along the way.

To be eligible for the 2012 Awards, businesses must have fewer than 200 full-time employees and be located within the 33 suburbs of the City of Sydney Local Government Area.

Nominations and voting will be open from 29 June to 10 August. Winners will be announced at the annual Gala Awards Dinner on 10 October at The Westin Sydney, hosted by Sunrise host and small business commentator David Koch.

Previous article Starting a Business from Scratch – 3 Rules for Sound Planning!
Next article NAB’s Business Improver Series
Via Other
Tags awardsCity of Sydney