A Page out of Nikki Durkin’s Book? 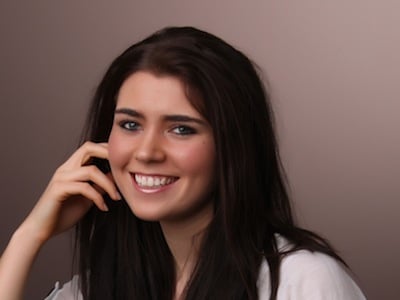 We came across a new site today – 99Gamers.com “Access an Infinite Collection of Video Games” – Sound Familiar? Well that’s because us guys in the Aussie Startup scene have been familiar with Nikki Durkin and the goals being kicked by 99Dresses for the past couple of years now. And with Durkin’s recent successes over in the US and being published in world wide media such as TechCrunch – it is no wonder that the LA Based entrepreneur behind this creation decided to go ahead and create something for the gamer community.

I am not a gamer personally, in fact I hate computer games and simulations so much I failed my green P’s test 9 times – Nine! – But I do have A LOT of friends [mostly male] into gaming, and if I told them they could have an endless supply of games they would probably have a “gasm” of some kind just thinking about it.

At the end of the day, I think that the concept is definitely a copied one, but the proof as with any startup will be in the revenue generation and user adoption. And 99Gamers if you are reading – no judgement on the whole copy of a concept thing, I mean hello -it’s not like I invented “news sites that talk about startups” or anything, did I…

Previous article Can our Economy Survive the Mobile Boom?
Next article New App Helps you Save Money on Booze!
Via Other
Tags 99dresses99gamersecommercetechnologywebsite