Young Aussies off to G20 Event in Mexico! 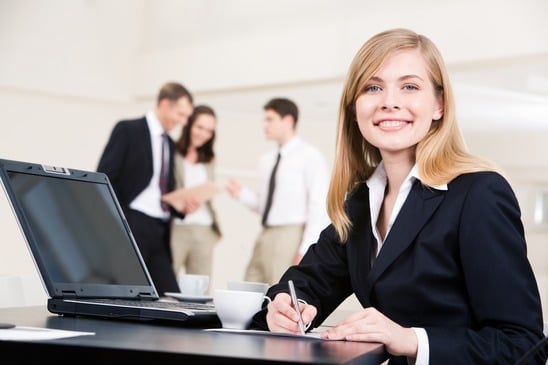 Young entrepreneurs are critical in the promotion of economic growth, creation of jobs, promotion of innovation and drivers of social change.

Nearly two years after the inaugural Summit in Toronto, where the Alliance was first formed, the G20 YES now works with G20 governments to obtain official G20 Summit status and the communiqués created at the G20 YES have been received by and acknowledged by G20 governments. The National Young Entrepreneurs of Coparmex is one of the original founders of the G20 YEA movement and their participation has been ongoing in both the Summit and in the intermediate meetings.

Up until now Australia’s presence at this event has been quite minimal, and last week the founder of the summit nominated entrepreneur and founder of RioLife Jeremy Liddle to organise a delegation of under 40 entrepreneurs to attend the Summit after the Australian Based organisation that they partnered with struggled to put together a party that represented the wide range of young entrepreneurs that reside and do business from Australia.

The Summit starts June 2nd, meaning that Liddle literally only has about a week or so to get everything organised, including organising a government official to attend and organising sponsorship for the attendees to get them over there. So far a short list of delegates has been chosen that represent various industries across the entrepreneur space, however if you are under 40 and interested please contact us via the details on our contact us page and we will put you in touch with the right people.

Next Year the G2o Young Entrepreneurs Summit will take place in Moscow, with the 2014 Summit location being Sydney, representing a great opportunity for young entrepreneurs everywhere to band together and organise something great to showcase to our fellow young business people around the globe.