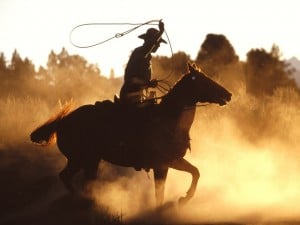 Sydney Based tech hub BlueChilli will launch their Long Table Incubator next week, where startups will work from around a 25 metre long table with a virtual window into Blue Chilli’s Other offices. Founder Sebastien Eckersley Maslin says the table will be connected to the Melbourne office via a video wall, with plans to expand the long tables reach across South east Asia and San Francisco. Sebastien will be on  Eagle Startups next week just before the launch to tell us all about it!

Rumours on the LA Tech Scene are flying this week that startup Viddy looks to be the next facebook acquisition following it’s billion dollar purchase of Instagram last month. Viddy now has over 15 million users and they spoke to Shoe String’s LA Editor Rob Lambert yesterday who is keeping up on the minute by minute details.

The Commonwealth Bank Women in Focus held their first ever Female only pitching competition this week in conjunction with TiECON – 24 Women pitched their companies and Business ideas with Fiona Anson of Hire Me Uptaking out the big gong. Fiona and her business partner will be flown to Silicon Valley to itch at the Annual TiECON Conference in front of investors. Runners up for the night were Pascale Helyar Moray of Style Rocks and Avis Mulhall from MMULE.

And in other Pitching news, Startup Weekend held it’s annual 54 hour event in Sydney Last weekend, it was the biggest Startup Weekend Event so far to hit our shores – A record 21 companies were started and the winner at the end of the Pitches was new Startup Fit Us In – Fit Us In aims to be the Wotif.com of the Gym world offering travelers cheaper access to gyms in non peak times.