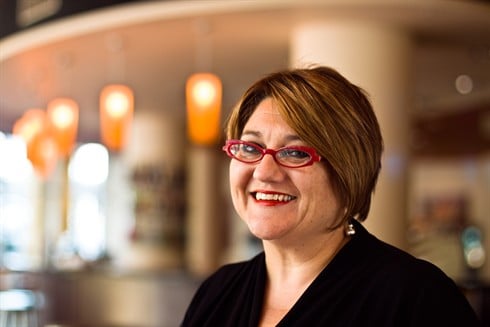 The NSW Small Business Commissioner, Yasmin King, is standing up for small businesses when it comes to proposed WorkCover reforms.

The Commissioner has filed a submission with the Parliamentary Inquiry into the NSW Workers Compensation Scheme, and has raised a number of concerns regarding the Scheme and made suggestions designed to improve the Scheme in order to create a climate in which small businesses are encouraged to create employment, rather than seeing the creation of jobs as a financial and regulatory burden.

NSW employers pay Workers Compensation Scheme premiums estimated to be between 20 and 60 per cent higher than equivalent employers in competitor states. Any further premium increases will further impact on the competitiveness on NSW businesses.

“It is essential that this Inquiry into the NSW Workers Compensation Scheme makes serious recommendations for a major overhaul which will align it more closely with its Queensland and Victorian counterparts and which will allow the NSW small business sector to remain competitive,” Ms. King stated.

“Small business operators want safe workplaces. It is critical that any changes to the Scheme do not impact on workplace safety, however if the financial and regulatory burdens of the Scheme are not addressed, NSW employers will simply decide that creating more jobs, or maintaining current jobs is not financially viable,” said Ms. King.

“There is a complete lack of clarity for small businesses in the determination of what is an independent contractor. To expect businesses to understand what seems to be a black art of how this is determined is completely unfair,” Ms. King stated

The Commissioner has identified a number of additional areas of concern to small businesses:

“Workers compensation/WorkCover issues are some of the concerns most consistently raised with me by small businesses and they are disillusioned by the current system. I will continue to advocate for a Workers Compensation Scheme in the State which maintains workplace safety but which reduces the compliance, and financial and regulatory burden on small businesses in NSW,” Ms. King concluded.

Small businesses with queries regarding the Work Cover Inquiry are encouraged to contact the Office of the Small Business Commissioner on 1300 795 534.