High Performance: Its Not What You Do But How You Do It! 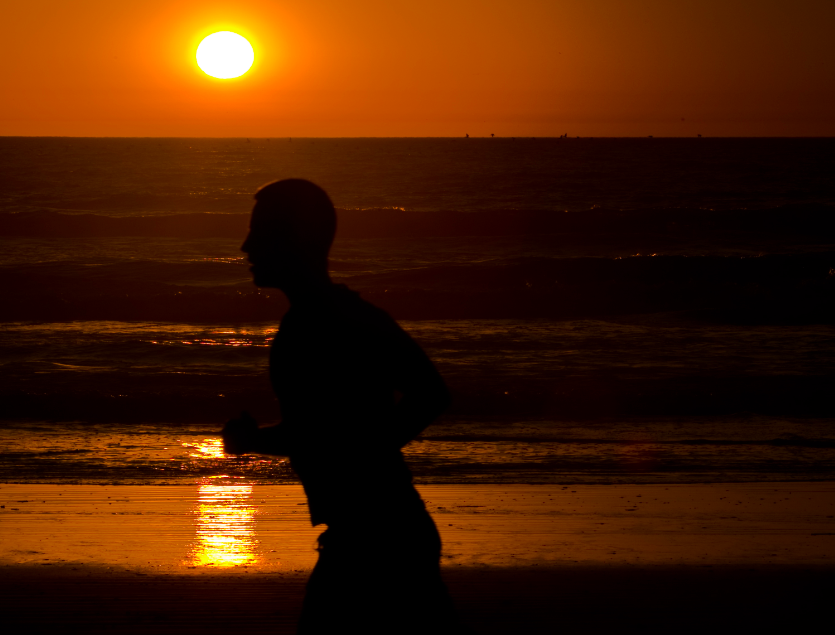 ‘Must have been my sledging’ I laughed jokingly after hearing that the teams Captain (and one of its oldest players) had run a significant personal best on our ‘gold standard’ fitness test.

We were deep in the bowels of our pre season training phase, and had just come off an easy week designed to freshen up our athletes before testing. During this week the athletes are subjected to a battery of physical tests to gauge the teams readiness for the upcoming season.

During one such testing session (in the gym) I noticed our team captains’ strength testing results in comparison with the teams. In my early days working with the team I remembered him as being one of the strongest pound for pound out of everyone on the list.

It seemed that now he was ‘average’ in relation to the group however. Had the team gotten stronger or had he gotten weaker? He was still more than adequate in terms of strength but I challenged him on this half jokingly anyway. The next day he went out and took a massive chunk off his previous best in one of our running tests. Jokingly I took the credit but this result was one of many which began to intrigue me.

Throughout the pre season the athletes I work with are tested on a range of objective measures which allow us (the strength & conditioning team) to make intra and inter athlete comparisons over appropriate measures of time specific to each individual and also the teams overall physical development.

This pre season however, was producing some very interesting findings. As expected with a young team, many of the athletes had improved their physical output significantly. However the most interesting results were those achieved by those who would be considered ‘veterans’.

Conventional wisdom holds that over time, an athlete will experience diminishing gains. That means, their capacity to physically improve their output will decrease with training age as they get closer to their genetic ‘ceiling’. However our ‘older’ players seemed to be bucking that trend and their improvements were just as notable as those of our younger athletes.

This aroused my curiosity as to why we were seeing these interesting results. The obvious question was ‘were they previously not fit?’ all of our data and intel suggested that in comparison our experienced athletes had traditionally stacked up very well against the opposition. It seemed that this new level of performance was not our athletes ‘catching up’, but morel likely them taking themselves to a whole new level.

I decided to cross-reference our methods from previous pre seasons with the methods we were currently using. To my surprise the prescription in terms of frequency (how often), volume (how much) and intensity (how hard) was very similar if not the same, however there was one minor difference, which upon reflection, I believe made all of the difference.

Previously during conditioning sessions designed to improve running capacity the athletes would simply be told exactly what to do and then go out and do it. The results from each session would be tracked and athletes could gauge their improvements after the data was presented (which often would be a day or two after the session was completed)

Under the new method we were using, the athletes had the ability to track their output instantaneously from session to session and rep to rep. They knew as soon as they had finished each session whether they had improved, stagnated or declined in their output. In this way they KNEW how much they each had improved as opposed to being told.

Previously the results (or feedback) was initially processed by others and then the results were filtered through to the person afterward, but now the feedback was relayed directly to the athlete in real time and allowed them to process it independently. Basically the difference was that previously, the ‘thinking’ was done FOR the athletes, and now it was done BY them.

In this way the central nervous system was actively engaged in every aspect of the task at all times throughout the whole pre season, whereas beforehand only when they were presented the data after the fact would athletes be able to process the results they had created. This robbed them of the opportunity to ‘rise to the occasion’ during a session in order to improve performance.

Research has confirmed that when people who are perceived as ‘experts’ offer advice and information to others, these people actually lose the capacity to process information and make decisions for themselves. The most successful and highest performing athletes I have worked with are those who consider themselves as the experts of their own career and take control and responsibility accordingly.

I believe this subtle difference had a huge impact on the level of engagement, motivation and belief gained by the athletes through this form of conditioning. The impressive results seen across the board, but notably among the teams more experienced players were a clear indication that the highest levels of performance only come when those are charged with managing these improvements seek to EMPOWER those they are seeking the improvement from.

Creating an environment that allows people to drive their own performance, think for themselves, and easily see and track their results works to engage them both physically and mentally. This provides them with a framework they can use in their own way to succeed. It also affords them the self-belief and respect, which comes from FEELING responsible for your own success.

Previous article Office affairs: Are you cheating on your…brand?
Next article Do our Stars determine our Entrepreneurial Path?
Via Other
Tags entreprenuerSay Something!

Terry Condon is an Entrepreneur plus Fitness and Physical Therapy trainer for high performance athletes and teams, currently managing the strength and conditioning for the Waratah's. He blogs at terrycondon.com