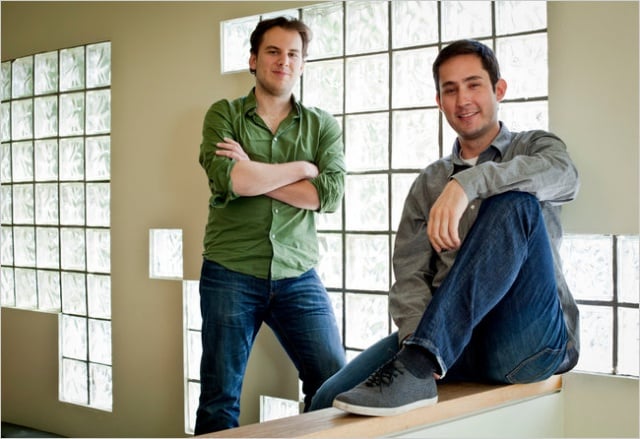 Entrepreneurs Ryan Wardell and Nav Saini, who cofounded the event, believe it has the potential to be as big as StartUp Weekend and are also looking to expand further afield.

“We’ve had confirmed matches from every event we’ve run. Nearly all our attendees walk away with at least two or three potential cofounders they want to follow up with.”

“So the structure of the event definitely works.”

“Now we’re just figuring out how to scale it up – and that involves getting other people in other cities to run it. StartUp Weekend has done a great job of that, and we’re considering a similar model.”

Attendees are divided into two groups – technical founders and business founders – and are given 8 mins to talk one-on-one with each member of the opposite group. Each event also features a guest speaker from the startup community.

Wardell believes the secret to the event’s success is the emphasis on personal connections, rather than ideas.

“There are a lot of really talented, highly-skilled people in the corporate world who hate their job and want to do a startup – they just don’t have any ideas or the right network to make it happen.”

“For those people, coming to an event like Cofounder Speed Date, meeting other entrepreneurs who are screaming out for their skills – it’s opening up a whole new world for them.”

A limited number of discounted tickets are available for Shoestring Startups readers. They can be used at either event location.

Previous article Start preparing now for the effect of Carbon Tax
Next article Walking the Plank: Time to Sink or Swim
Via Other
Tags entreprenuerevent