Do our Stars determine our Entrepreneurial Path? 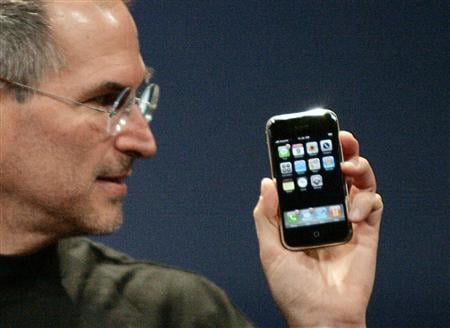 Not all startups are tech related, it is just the in thing at the moment because that is where the majority are playing – and it will remain that way for quite a while. However let’s not forget those starting up in the food, energy, retail and just about every other industry that exists – they are all startups too that contribute as much, if not more to our economy.

Outside of that we have alternative startups and services such as Psychics and Astrology! – And Astrologist Penny Walters is taking her startup to a whole new level at the moment with her new television show she hopes to get off the ground, that looks at Celebrities and Businesses from an astrological perspective.

Look let’s be honest, it is always reassuring when your horoscopes tell you exactly what you want hear – it is a quiet boost of confidence for you to keep continuing down the same path that you are on. However Astrologer Penny Walters thinks the stars mean much more than that, and the path ahead of you is almost scientific and pre-determined.

I first interviewed Penny on radio last year, and I found what she had to say very interesting and fascinating, at the time she was getting ready to film her pilot of her new show, “The Stars Behind the Stars” of which the first cut is just above. As Steve Jobs was a massive influencer in our community, I found this first look at the show very intriguing, I also find the fact that companies too have birth dates that determine the path they will take an interesting concept.

My logical side however tells me that success derives from activity and that what you put in to a project is what you will get out of a project. Astrology is a science, it is reflection and prediction based around events we know to be scientific – we also know that many entrepreneurs and greats of history depended heavily on astrologers to carry out their work.

I am still on the fence – Have any of you guys used Astrology as a guide for you path in Business?

Previous article High Performance: Its Not What You Do But How You Do It!
Next article How To Start A Business In Thailand With $20 Over A Weekend
Via Profiles
Tags entreprenuerfeatured