Businesses need to Catch up with the Mobile Consumer 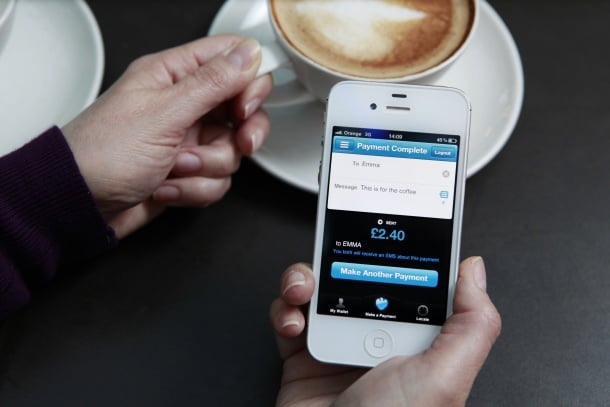 Today Google released research that provides a look into Australians’ use of smartphones, including the fact that more than half of Australia’s population now owns a smartphone. According to a study conducted with Ipsos Media CT, Australia’s smartphone penetration is now 52%–representing growth of over 40% year on year, up from 37% last year. 3 out of 4 people don’t leave home without their mobile, and almost 1 out of 4 (23%) would rather give up their TV than their smartphone–especially significant in a country that loves free-to-air TV and cooking shows.

Google also found that smartphones are rapidly becoming critical shopping tools. 65% of smartphone owners access the web from their phone on a daily basis, and 94% of Aussies surveyed have researched a product or service on their device. 28% have even bought a product via their smartphone.

At the same time, Google’s data also reveals that the vast majority (79%) of Aussie businesses don’t have a mobile-optimised website–even though 61% of mobile users surveyed said they were unlikely to return to a site that they had trouble accessing from their phone.

Businesses can start by developing mobile-friendly websites designed with smartphones in mind. Mobile websites deliver concrete benefits for business, as demonstrated by companies like Australian online travel company Webjet. According to Webjet, bookings via smartphones have increased on a monthly basis of 27% since October 2010, with clients even booking long-haul international flights to Bali or Thailand via Webjet’s mobile-optimised website. And one of Australia’s leading providers of online learning, Open Colleges, now sees a third of traffic and course enquiries coming from their mobile site.

The benefits for small businesses who make the effort to be found on mobile are equally significant: 86% of smartphone users look for local information on their phone and 88% take direct action as result, such as making a purchase or contacting the business.

Google’s research also shows that smartphone users are ‘multi-tasking’ on mobile, creating opportunities for advertisers to amplify their campaigns with mobile ads. 80% of consumers surveyed use their phone while doing other things such as watching TV (48%) or reading newspapers or magazines (18%). 57% have even actively searched on their mobile device after seeing an ad on TV. “Businesses should complement their online and offline ad campaigns with mobile ads to reach their target audience on all screens their audience is looking at,” Pellegrino says.