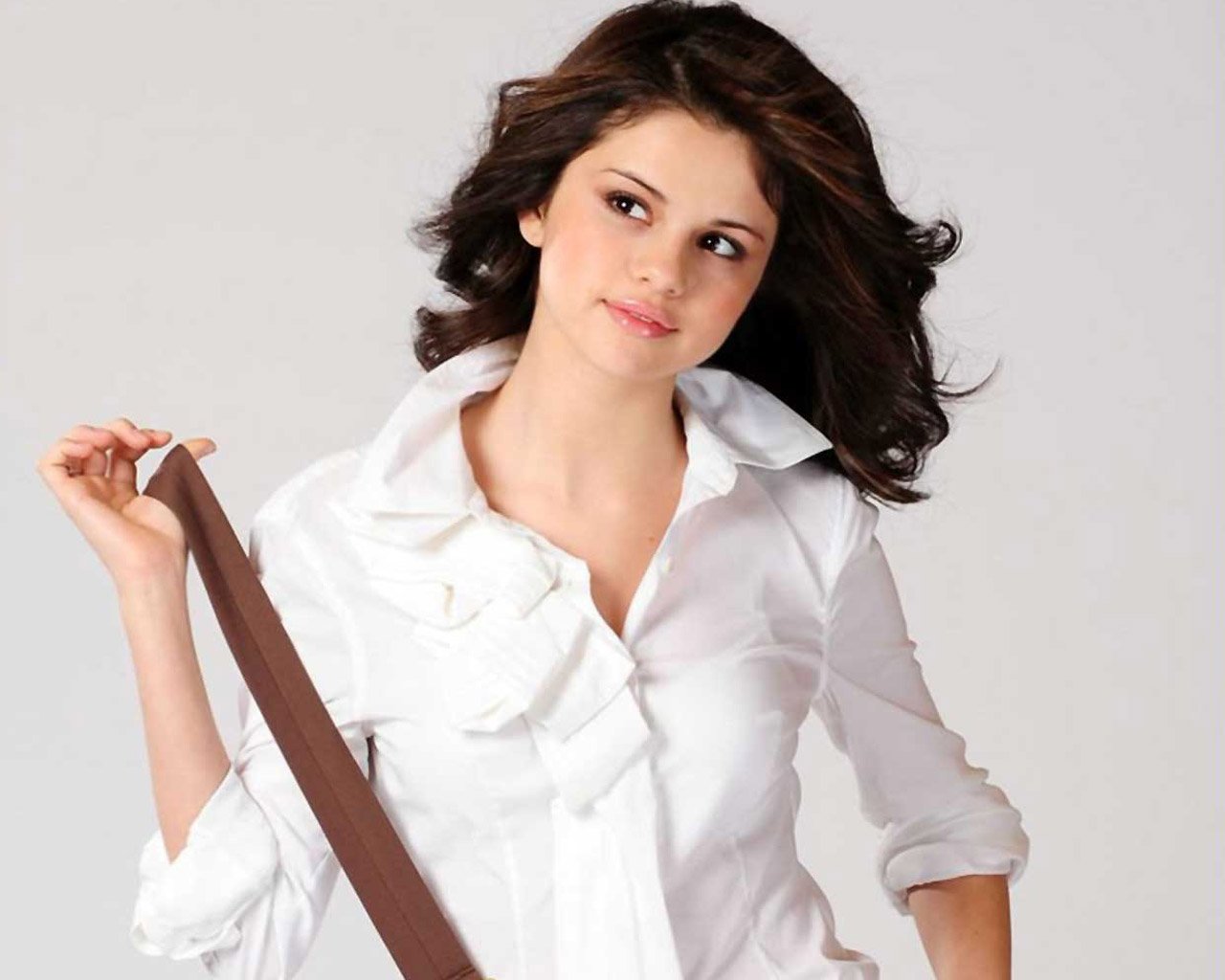 We see them on the big screen, are part of there million plus fan bases on social media and sing their number one hit tunes [badly] in the shower. But did you know that some of our favourite celebrities are also very savvy investors in the tech startup scene? We have compiled together our top 10 list of Celeb Tech Investors.  You never know maybe one of this guys could be the perfect match for that capital you are looking for at the moment!

Perhaps the most well known celebrity tech investor, he has invested in tech companies such as foursquare, Flipboard, Path, AirBnB and GroupMe to name just a few – All big names with great stories and valued at millions! He also owns a number of non tech businesses and television programs – a far cry from the dim witted but lovable character from That 70’s show – wouldn’t you agree?

Ah Leo, one of Hollywoods leading men and invetsor in the $4 million raised by tech startup Mobli last year. Mobli allows you to share experiences with friends in realtime via video and photography. We have heard that he is about to invest in some other upcoming tech ventures, but nothing is confirmed just yet.

We have loved this brilliant triple threat ever since the Wizards of Waverley Place days, though new to the tech investment scene, we know that Selena is extremely proactive and hands on in all aspects of her career – she was part of the $750,000 investment for tech startup “Postcards on the Run” last year and we do not think this will be her last venture into the new media space either.

She has more money now than you can poke a stick at, and is the most influential celebrity on the planet at the moment. She is also a very much the Queen of Social Media and apart from launching her own social network – she is also an investor in Turntable.fm a startups which last year raised $7.5 million last year and allows users to share their music with their friends.

Love him or hate him, the man is a genius – he knows how to stay relevant and he is also a big believer in nurturing new technologies –  Kanye  was also part of the $7.5 million dollar investment in Turntable.fm – Aside from tech he is also a startup entrepreneur himself using the success of his name to launch other labels and brands.

Bring Sexy back to Tech Investing is the super stylish JT – Aside from his very well known investment into MySpace, he has also contributed to the $2 million dollar funding round of startup Stipple and at the back end of last year put his money into photo sharing site Dekko.

Last year when he cofounded and invested a great deal of money into his own venture “Funny or Die” , Will became an overnight startup success story. Pulling numbers that anyone who produces content can only dream of [jealous!] The site has been viewed over 90 million times and produces content that pulls in A – List celebrities and Wannabe’s alike. Just to give you a rough idea of revenue – With three Ad spaces and a price of let’s say even just $50 CPM – so far in the last year they would have made $12 million in Ad revenue alone. Yeesh!

We spoke last year about Hammer’s new site DanceJam that he founded last year – a social site where users share videos of them dancing. He also has poured some money into startup WireDoo which is still in Beta phase at the moment.

I am starting to become a real fan of this guy. He is smart, talented and has set him self up for life before turning 21 years old. He is also an investor in tech startups with a social conscience. Though the amount he has invested in facebook game WeTopia has never been revealed – he certainly has been using his star power to get it trending. Ellen is also a spokesperson for this new startup.

If you were a fan of charmed than you certainly know this gorgeous actress, she is also a key advisor and investor in new tech startup Square from Twitter founder Jack Dorsey. Square is still gaining momentum but has already got millions of transactions running through it’s system. Keep an eye on this one!