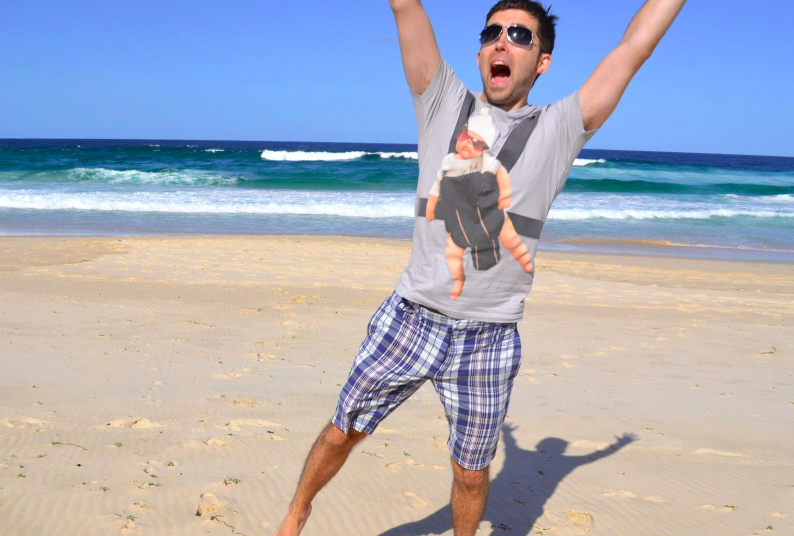 This successful e-commerce company, founded by Sydney-siders Eddie Machaalani and Mitchell Harper in September 2009, has become the fastest-growing e-commerce platform in the world, with more than 1,000 businesses signing up each week.

BigCommerce, with a client base of close to 25,000 in more than 65 countries, offers small to medium businesses an entire e-commerce platform they need to market, sell and track products.

“They [SMBs owners] want to sell anywhere,” says the 29-year-old.

BigCommerce has allowed this to be possible via integrating with more than 100 applications, including Facebook, eBay, Yahoo, iPhone and more.

“It’s a simple, all-in-one system that does everything any business owner would want it to do.”

Before meeting Eddie, reportedly through the good ol’ online chat room, Harper had successfully built online stores in Australia before, coding and fixing computers since high school, realized the then available e-commerce software was hard to use and understand.

Harper explains there was a market need for an easy-to-use, affordable e-commerce platform, “as everything out there was hard to use and if you wanted something easier, people had to spend hundreds of thousands of dollars on it”.

“There was nothing offered for SMBs to really use that was easy,” says Harper.

“Because we had a very good understanding of what was lacking in the market, and because we love software, we wanted to take that love and use it to fix a problem,” he added.

Their love and hard word has certainly paid off. Through BigCommerce, retailers have processed over $600 million in total sales, with $150 million in just the first two months of 2012, fast approaching the $1 billion mark. In less than three years, BigCommerce has helped online business owners sell more than 30 million products globally.

The company, which charges clients a basic monthly fee starting from US$24.95 to premium plans worth US$299.95, are reportedly on track to reach over $20 million in revenue and aim to double those figures in the near future.

“I won’t be content until we reach revenue over $50 million,” says Harper. The entrepreneur is confident those figures will be a reality “because we have the leadership team to achieve these goals,” he proudly boasts.

Within 12 months, BigCommerce is to further expand its 100 plus team, hoping to reach 250 employees.

Harper believes the success of a business is made up of three important factors; finding a solution through your passion, building a team that compliments your business and to seriously focus on your product. But, before you head off to tick all three off your ‘to-do list’, the entrepreneurs advice is clear: approach a mentor who has built a business to a size you want to achieve.

“You want to do everything you can to get them to teach you about what they did, and to avoid their mistakes,” stressed Harper.

With offices in Sydney and Austin, Texas, the software maker will soon fly off to the U.S for another “CEO speed dating event,” where the big boys come together to talk about all things business, and hopes he’ll squeeze the time to attend a Boston basketball game, despite supporting Miami.

Previous article Class Note’s from Peter Theil
Next article “Wake Up” a stunt by Samsung? What a Stupid PR Strategy
Via Profiles
Tags