Get Pregnant with this new App 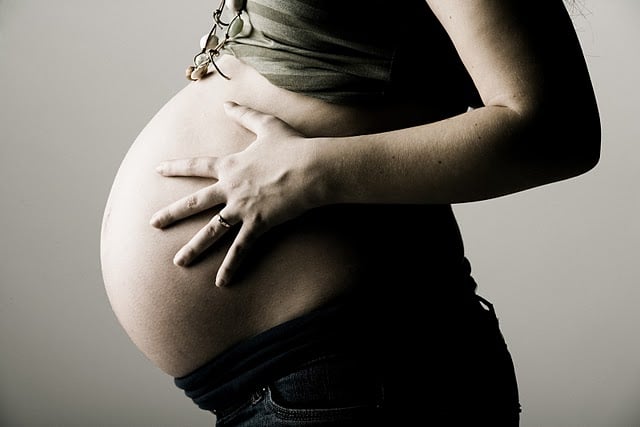 One in every three teenage girls with Australia fall pregnant – this new app hopes to increase that so that at least two in three are. Well sort of. Knocked App is a new fun and entertaining smartphone application, that allows users to take a photo of themselves and their friends, which is then “impregnated” morphing the image into a pregnant version of themselves.

In much the same way that successful application such as Fat Booth have taken off, this relatively simple but extremely entertaining app hopes to follow in their footsteps, sticking to a very simple revenue model and hoping for a viral take up, via social media.

Currently 8 out of the top 13 entertainment apps on the app store are using similar concepts and technology, so the probability of this going BIG is very high. But their is also a “Sex Education” side to the app, and the founders see it as an opportunity to also communicate the importance of safe sex, especially to the younger generation – so they already have formed a partnership with condom company BIG RICHARD which should make for some interesting campaigns and viral marketing strategies.