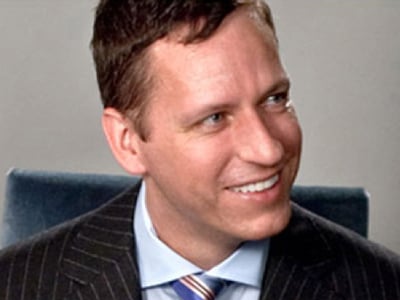 I have a feeling that pretty soon the name Blake Masters is going to go viral through the startup world. He is a 25 year old guy that attends Stanford University. He is currently taking legendary investor Peter Thiel’s class on startups and entrepreneurship.

The cool thing is that he is sharing all his class notes with us via his tumblr http://blakemasters.tumblr.com/ – At the moment – only 5 classes in he provides readers with an essay version of his learnings within that class. For those who are just starting up and seasoned entrepreneurs alike, this is a great resource that can be used to provoke thoughts, learn new things and hear word’s of wisdom from one of the community’s greats.

Peter Thiel is a businessman and venture capitalist, he was the cofounder of PayPal and one of the first investors in Facebook. He is based out of San Francisco, California.

Previous article Mentor Monday – Lord of The Fries!
Next article One-on-one with Mitchell Harper, Big Commerce
Via Other
Tags entreprenuermentor