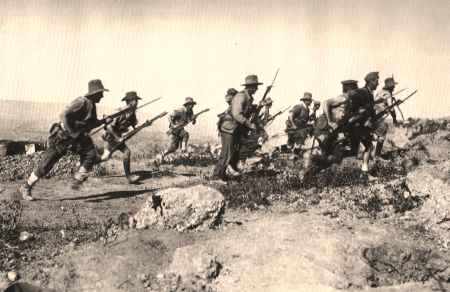 For those unfamiliar with the meaning behind ANZAC Day, it our anniversary of the landing of troops on the shores of Gallipoli from Australia and New Zealand on April 25.

Many ceremonies, parades and other activities are held on ANZAC Day to remember the lives of those who participated or died in military action, particularly on the Gallipoli Peninsula in World War I. Dawn prayer or church services are a particularly important aspect of ANZAC Day.

In major cities and smaller communities both metro and rural-  parades, marches and reunions of current and past military personnel and memorial services are held. The fourth stanza or verse of a well known poem, known as The Ode, is read aloud at most ceremonies. The poem is called “For The Fallen” and was written by Laurence Binyon in the year 1914. It commemorates those who died and can never grow old.

After the formal events, many people play games of “two-up”. This is a gambling game played using two coins. This form of gambling is actually illegal in many Australian states. However, the authorities usually turn a blind eye to it on ANZAC Day.

It is an extremely important part of our country’s history and I feel that it is important to take a moment from our busy lives and reflect for a moment on what this day really means. When I look at what I am doing these days and the privileged life I have been able to lead because these brave men went and fought for our country, I have a list of things that I am thankful for.

I am Thankful for being able to live in a country where it’s possible to achieve my dreams.

I am Thankful that brave men and women that put themselves on the line for my generation.

I am Thankful that the amazing things we are starting to see achieved in the start up space are possible because people worked hard back then to make sure we have the resources available to us now.