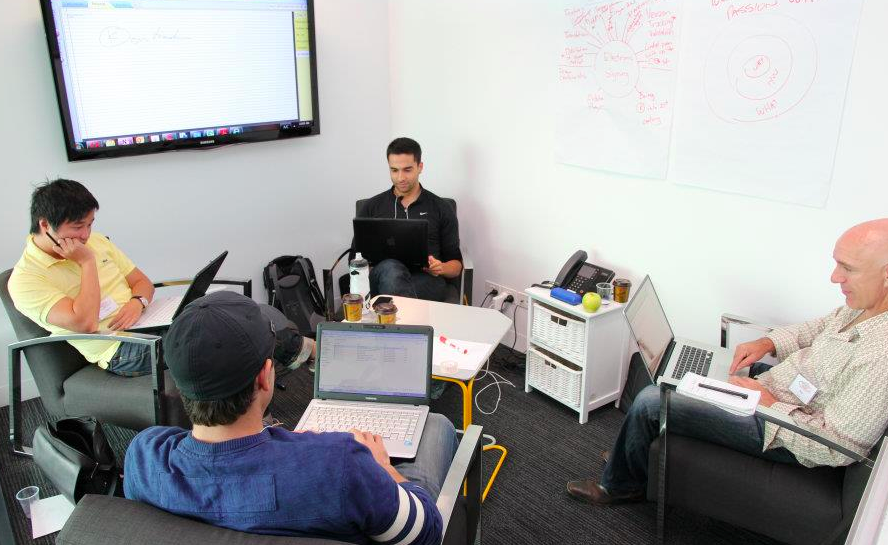 Over the weekend of March 30th, a crowd of 70 entrepreneurs, software developers, graphics designers and business people converged on the Adelaide Microsoft Offices on Pirie Street to build their dream tech startup and develop a commercial case for their idea. “No talk, all action” was the motto and participants exceeded that slogan by pitching 46 ideas and then creating 15 enterprises – some even receiving paying customers by the end of the weekend.

Startup Weekend took place in Melbourne and Sydney last year – both with huge success. And with the results from Adelaide, it well and truly places this Aussie location as a tech hub to look out for globally. Ken Saman, a mentor and VP of Operations for Adelaide Based YourAmigo said “The event produced some truly innovative businesses, and confirmed once again that Adelaide is one of the best places in the world to build a company”.

A team of just under 30 world class mentors, speakers and pitch judges with backgrounds in entrepreneurship, commercialisation and venture capital took part in the weekend. Event sponsor and judge, Catherine Eibner from Microsoft Bizspark said “the bringing together of smart mentors with eager startups looking to learn is a fantastic opportunity. I recommend anyone with a business idea, or anyone wanting to experience this kind of energy and passion should absolutely get involved in the next event.”

Vinh Giang from the winning team, 360 Magic which created a learn-magic mobile app, said the weekend was “one of the best things you will do. We had questions answered that we had been asking for almost a year.” Adele Flego an event mentor, from the University of South Australia, agreed: “Adelaide is buzzing! It is amazing to see so many teams conceiving, developing and road testing their new ideas all in the space of 54 hours.”

Teams spent the weekend using the Lean Startup Methodology for validating their ideas and building a Minimal Viable Product. Final idea presentations and the awarding of $23,500+ worth of prizes from sponsors such as Innovate SA, Piper Alderman, BDO, Google Australia, SA Angels and ANZ Innovyz START were given to teams that best showed viable business models, customer validation and idea execution. With the overwhelming response from this year’s Startup Weekend Adelaide, organisers Orren Prunckun and David Truong plan to hold more practical and innovative events for other industries outside of web and mobile apps.