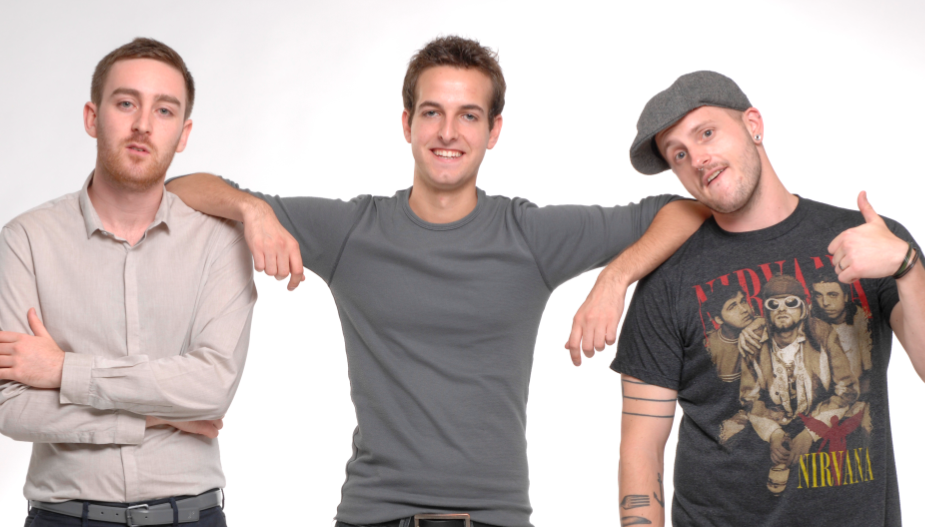 Expensive pre-production software is so yesterday. For all filmmakers and the wannabe’s, an awesome team of four chaps have built the tools for you online, backed up and ready to use. Say hello to Setkick. Stored in the cloud, the software is easily accessible from any computer, smartphone or tablet – anywhere around the world. And it’s free for a limited time.

Matt Drake, Chris Rickard, Hamid Nazari and Brian Gaffney are the creators behind the mobile platform for filmmakers. A year and a half ago, Matt and Chris jotted down some problems filmmakers were encountering in the industry and what they realised was, the film industry lagged well behind in technical innovation.

“There seemed to be a huge gap in the market for a mobile platform for filmmakers and nothing of that nature entered the film industry realm,” says Matt. “We decided to kick start it into the modern age as there are other tools readily available online for other industries and we trying to bridge the gap,” he added.

Majority of the communication is currently done the old-fashioned way; with pens and bits of paper. According to Matt, over 700 million sheets of paper are used each year in the US film industry alone. “That’s over 85,000 trees and Setkick uses none,” he says. “It sounds silly to print something off to someone standing next to you.”

So how does it work? Setkick has built-in ‘breakdown’ and ‘stripboard’ tabs that allow producers, crew members and directors to automatically import scripts in seconds and extract scene information to build their schedule. It effortlessly breaks down and keeps track of every component in the script and the layout of film scenes, ready for shooting with just a click of a button. If crew or cast members are running late, Setkick have created a cast and crew contact list.

And that’s not all. To find out where the filming is taking place; Setkick also keeps track of all locations and generates the map for users. “The film industry is very niche and we want to make sure this online tool is universally functional for filmmakers,” he said.

Setkick were part of the 2012 Startmate Class.

Previous article Setting out a Profit and Loss Statement for your Startup
Next article Young Republic is the Platform Aussie Designers need to know!
Via Profiles
Tags