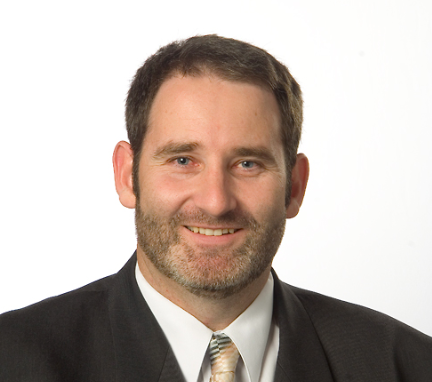 He was previously a soldier in the Australian Army but now Stephen Baxter has moved his focus to investing in high growth startups after the sale of his company PIPE Networks for $370 million dollars. Baxter who is also the founder of the new River City Labs in Brisbane is obsessed with high tech, high growth industries.

Baxter is moving from the front line and instead avoiding lining up with his latest investment in Brisbane based startup Hungry Apps founded by entrepreneurs Daniel Filmer and Jarrod O’Connell. The first application under the Hungry Apps brand is TXT4 Coffee, it allows customers to order and pay for their coffee before arriving at their local coffee shop, essentially letting them jump the queue. Since it’s launch in 2011 TXT4 Coffee has seen a massive amount of growth across Australia.

“TXT4 Coffee is really the ‘itunes’ for the coffee sector. For the customer to be able to jump the queue during rush hour is an invaluable service coffee shops can provide. For the shops themselves, an immense amount of time is saved through this technology” says CEO Filmer.

And TXT4 Coffee is just the beginning of the Hungry Apps Empire with TXT4 Subway going live this month, allowing customers to avoid those annoying lunch time lineups. With over 33,000 Subway stores in the world, and a unique business model that does not charge set up fees etc to store owners, this could very well represent hundreds of thousands of users across the world avoiding those annoying lunchtime queues.

Filmer and O’Connell will be heading to the states next month where they will be raising additional capital and putting together the plans for international expansion. This growth will allow them to have the service across multiple countries and various brands.

The difference between the Hungry Apps offering to that of competitors in the space is that there is no complicated sign up processes for shops and no merchant accounts. With a built in loyalty rewards system as well it has everything vendors need to attract customers.

TXT4 Coffee is available across iOS and Android platforms. Hungry Apps has been developed in partnership with 3PlayNetworks of which Filmer and O’Connell founded 10 years ago.

Previous article The Role of Significant Others in Your Success
Next article Baby Boomers to Trigger Business Buying Boom!
Via Profiles
Tags entreprenuerfeatured