Aussies. On a Bus. In America. Starting Up: Year in Print 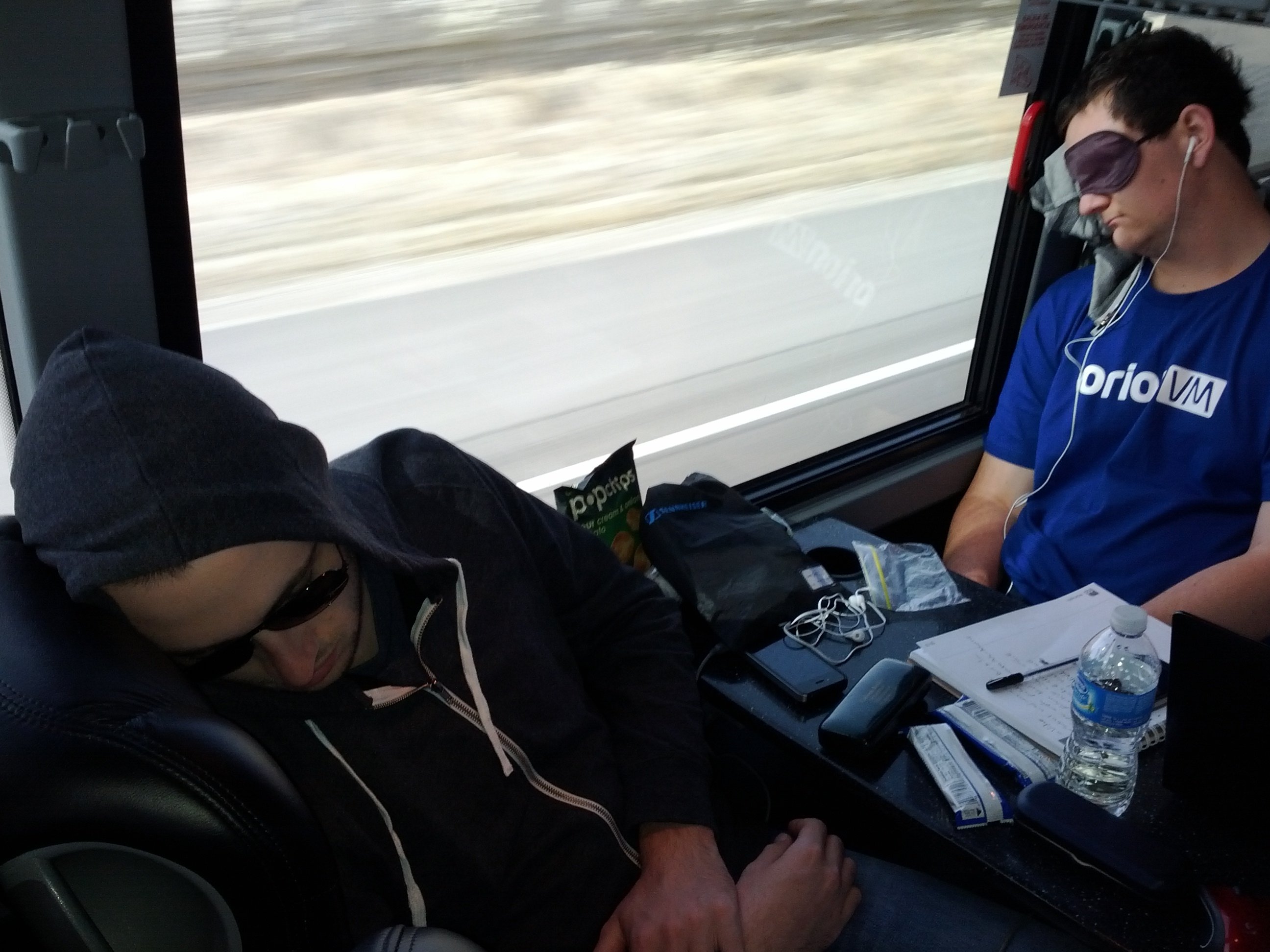 Sleep-deprived geeks basking in the glow of their laptop screens, liberal amounts of pizza and a plan to change the world – it sounds like the quintessential startup experience, except these geeks are on wheels and travelling at 70 miles an hour through the US desert.

On Friday morning the team – Bart Jellema, 35, Scott Cowley, 19 and Ivan Vanderbyl, 23 – will pitch their invention to a panel of investors and tech industry luminaries.

It’s virtually impossible to keep up with this social media firehouse, and what happens to our digital memories if Facebook and Twitter go the way of MySpace? Enter Year In Print (http://www.yearinprint.com).

“These memories are disappearing – people put all this stuff on MySpace and it doesn’t exist anymore,” said co-founder and “buspreneur” Bart Jellema.

“It’s nice to still have those memories five or 10 years down the track.”

“People are taking more photos than ever before with their mobile devices but only a tiny fraction are being preserved in tangible form,” said co-founder Scott Cowley.

Users can remove any embarrassing photos they don’t want appearing in their book.

Developer Ivan Vanderbyl, who coded the front-end of the product using Ruby on Rails and the back-end in Python, said the books were an ideal gift for weddings, birthdays and other occasions.

Books can be up to 50 pages and users can use them to preserve their own or a friend’s year in social media. The product can be customised to, for instance, only show the social media relationship between two specific users.

The YearInPrint buspreneurs are among 60 teams competing in the Startup Bus coding marathon. There are 11 buses carting 300 entrepreneurs from various US cities to the SXSW festival in Austin, Texas.

The three day bus journey will be followed by several elimination rounds and the grand final, to be held on Sunday March 11.

“These guys won’t get any sleep, their diet will go to shit, they’ll drink too much – but boy will they put out some killer startups at the end,” said Las Vegas bus conductor Jeff Kinsey.