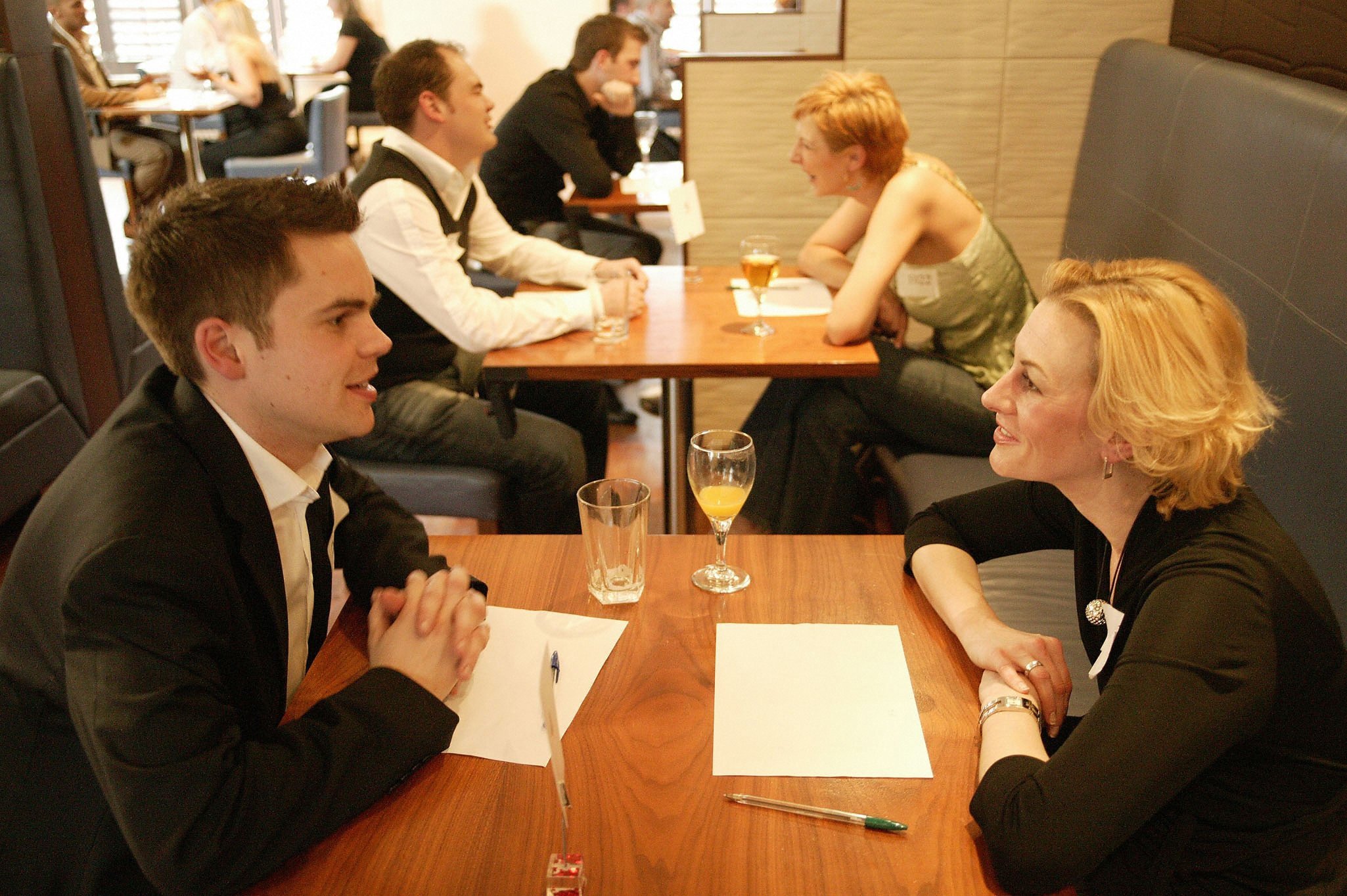 Sydney will host Australia’s first “Speed Dating” event for startup cofounders later this month. The aim is to connect technical and business founders who want to work on web and mobile-based tech startups.

Founders Ryan Wardell and Navdeep Saini will launch Cofounder Speed Date on Monday the 20th February at 6:00pm. Founders who have programming or sales skills are encouraged to attend, even if they don’t have any business ideas yet.

“This is more about the people, less about the idea” says Wardell. “Good ideas are everywhere, but finding the perfect cofounder is much more difficult.”

“There are some very talented people out there who are stuck in the corporate grind. If you’ve been toying with the idea of joining a startup, Cofounder Speed Date is the best way to dip your toes into the startup world.”

Wardell insists that the lure of startup success is more powerful than the security of paid employment.

“Really good coders can command high salaries in the corporate sector. But they get bored – the work is repetitive and unsatisfying and at the end of the day, they’re just another cog in the machine. Most of the best coders I’ve met wanted to build something amazing, leave their mark on the world.”

“That’s why the idea of joining a startup is so appealing.”

“You don’t have to quit your job and jump in the deep end. In many cases, founders still work full-time or part-time at their day job, and then work on their startup after hours. It’s a case of transitioning out of your job and into your startup as it takes off.”

With incubators and accelerators like Startmate, Pollenizer, AngelCube and PushStart popping up in recent years, there has never been a better time to be a technology entrepreneur in Australia. But, according to Wardell, there was a major hole in the ecosystem – all the support mechanisms relied on having the founding team already in place.

“What we’re looking for at Startmate is great teams, first and foremost.” says Startmate founder Niki Scevak. A successful technology entrepreneur and major player in the startup community, Scevak has been an early supporter of the concept and will be the guest speaker for the first Cofounder Speed Date event.

Cofounder Speed Date has plans to expand to other Australian cities very soon.

“The scene in Melbourne is definitely gathering steam, and there’s some interesting stuff going on in Perth, Brisbane and Adelaide. Wollongong’s also turning into a bit of a tech hub too” says Wardell.

“Right now, it’s about building awareness – so many people just have no idea how to get into the startup community in the first place. Then it’s about getting the right sponsors and partners on board so we can expand and take the event to other cities around Australia.”