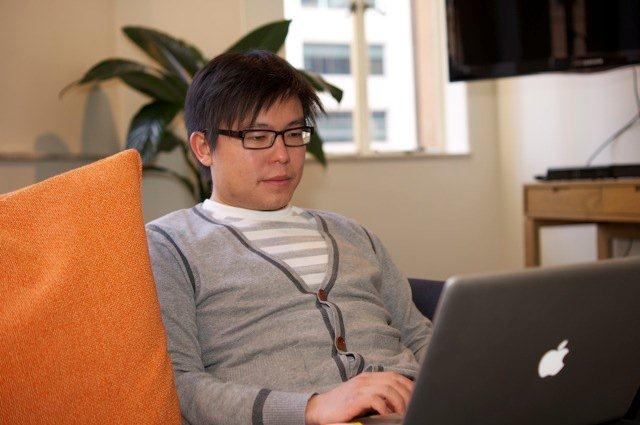 You would think that being a founding entrepreneur behind successful businesses such as Amaysim and Joe Button and Circuit Club would keep Tim Fung pretty busy wouldn’t you? Obviously not busy enough as he has just recently co-founded and launched a new service “Airtasker” with fellow entrepreneur Jonathan Lui.

Airtasker is a community marketplace that connects people who are looking for help getting everyday tasks and errands completed, with a community of friendly people who are looking to earn some extra cash in a fun and flexible way. It works like this, you post a task via the website or mobile application describing what you need done, such as your dry cleaning etc. You also include how much you are willing to pay for the task. You then are notified when a “runner” has confirmed that they will help you out – you can then check out their profiles and reviews before making your final decision whether to use them or not.

Once “runners” have completed the task that needs to be completed, you can then process the payment securely via the website or the smartphone app, as well as have the option of paying by cash when you meet.

There is a strong team behind this new business, all with a proven track record, it is also important to note they are advised by a team that includes Justus Hammer [Spreets] Manfred Hassler [Swoopo.com] Rolf Hansen [Amaysim] and Peter O’Connell [Amaysim / Chic Managment]

Airtasker – How it Works from Airtasker on Vimeo.

Previous article Shoo Fly, I am trying to eat an Effin’ meal here!
Next article February Startup of the Month Winner!
Via Profiles
Tags entreprenuerfeatured