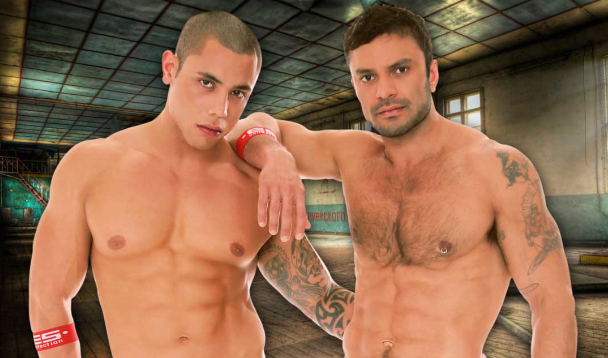 It was only four years ago that entrepreneurial couple Francesco Fiorenza and Michael Salmon of Sydney decided to start a gay dating site AussieMen.com on the side as a bit of a hobby, it wasn’t long before the membership site took on a life of it’s own and the pair slowly started to commercialise it more that it turned into a business that would end up requiring their full attention. Today the site boasts 150 000 members, more than any Australian competitor in the space and the boys are about to begin their new ventures that will take the brand mobile.

“One of the key things that has really worked for us in terms of growing the membership the way we have is our freemium model” says Fiorenza, “Everyone has basic access to the site and have a taste of everything, but you can be a paying member and this unlocks a lot of other features, we also advertise in a lot of targeted media”

The business has been a part of the Microsoft Bizspark program since it began in Australia, which they say has been a huge support for them, especially the Azure Cloud technologies. It is this technology that is going to allow them to create a mobile application that will be able to launch across all platforms very soon. The intimate details of the different features that will be added in have not been revealed yet, but the team predict it will drive even greater numbers of the Gay male population to join the service.

And what is the most rewarding thing they have seen over the past four years? Believe or not, it is when people cancel their accounts. “We created the site for people to find each other and find love, there is nothing more rewarding than being asked by someone to shut down their account because they have found that special someone, that is after all why we created it” says Fiorenza.

Previous article When Knowledge is NOT Power!
Next article Innovation in the Labour Market – Where is your next Worker?
Via Profiles
Tags entreprenuerfeatured