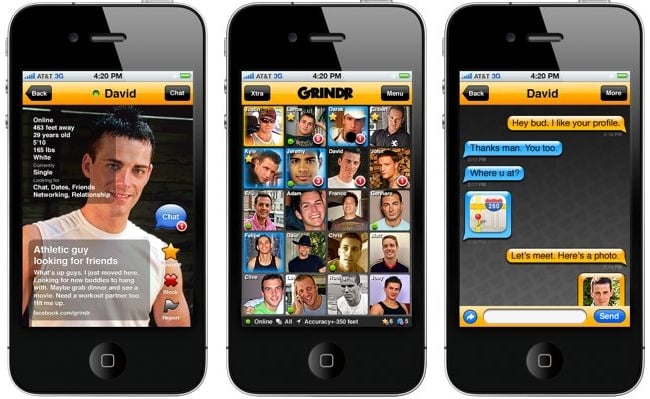 Location. It’s going to be a huge trend in the app /smartphone world in 2012, and at last nights Crunchie Awards [by TechCrunch] the top gong in the location based tech category went to Gay Instant Messaging service Grindr. The app was designed from the outset to be mobile. It allows users to utilise GPS technology to locate other gay, bisexual or curious men and have a chat and sometimes even meet up for a “coffee” – It is like a gay bar in the cloud.

Grindr was founded around 2009 by Joel Simkhai and has experienced rapid growth across all platforms, he is also the person behind it’s heterosexual equivalent Blendr. Grindr beat out other very popular and well know location based technologies such as Airbnb, RunKeeper, Uber and Foursquare to take out the prize.

Other winners on the night included Evernote for best Mobile Application, Jack Dorsey as founder of the year with his new startup Square and PinInterest as the Best New Startup for 2011.