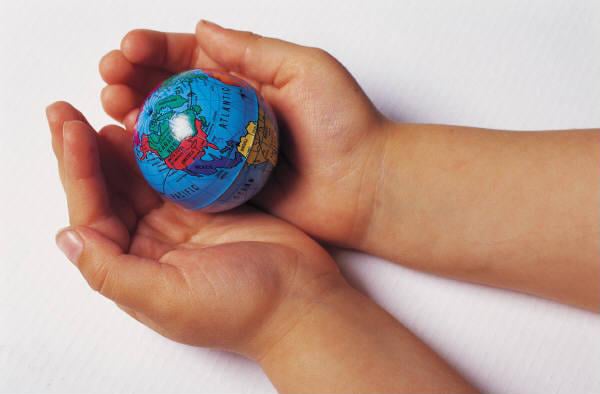 For many serial entrepreneurs, building a business is like renovating a big housing project. You create something great, build it up and add value, and then flip it for a tidy profit. The Big companies are always watching the startup scene looking for the next technologies and products that can help add value and take their companies to the next level. Here are ten of those companies that acquired companies in 2011 according to statistics via crunchbase.com

One of the biggest was AOL’s buy of Huffington Post, and with Mashable rumoured to be clocking up 20 million viewers a day and Ad revenues that are ridiculously high each month, Pete Cashmore could be looking at a big pay day this year if he decides to sell. He also happens to own all equity and is only 26 years old.