Smartphone on your Wrist 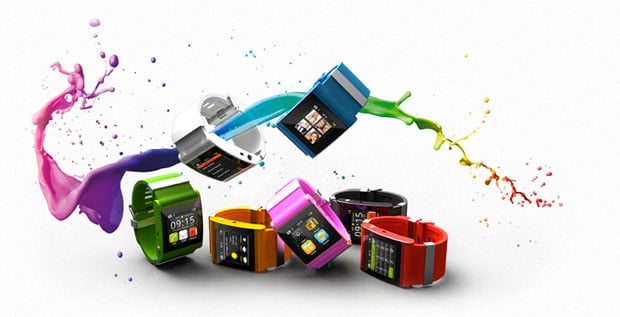 The new I’m Watch is the new invention of what seems to be a very large team for a startup. Basically this new, first in the world of it’s kind watch is like having a smartphone on your wrist. Powered through tethering off your current smartphone this pretty stylish accessory definitely has appeal.

Basically you will be able to make phone calls, check email, Facebook, update Twitter, look through photos, all on your wrist. The watch is compatible to be powered through both iPhone and Android devices. It will be interesting to hear the reviews of the first to get their hands on these new toys. They are pretty pricey starting at around 300 Euro’s and going up to around 1700 Euros for the luxury range.

The company has also begun development on a series of devices and complimentary items to go along with the new product. I have heard talk that a set of wireless earphones is on the cards making working out and jogging a much more streamlined task all controlled by your wrist. As an iTunes user though, it is slightly annoying that you have to download music from the i’m music store to be able to listen to any of it.

Though I am sure Apple probably have a competitive product in the pipeline right? Let’s see what 2012 brings.