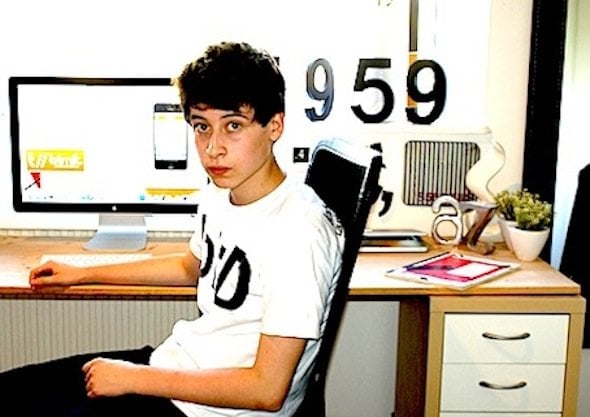 “Machine Learning” once upon a time, probably only 10 years ago, it was the thing of Sci Fi television and billion dollar blockbusters, now it is a reality and is changing the way everyone processes information on a day to day basis. It is also the technology behind new app Summly which has just received $250 000 investment [US] from one of the world’s richest people Li – Kashing.

The superstar behind the app is Nick D’Aloisio a 16 year old English / Australian teenager who has been creating and coding in the tech space for years. He is now in Silicon Valley and there are many big hitters with huge wallets wanting to throw money his way. Though our little birdies tell us that an acquisition from a very established company in the search engine space is a far more likely scenario.