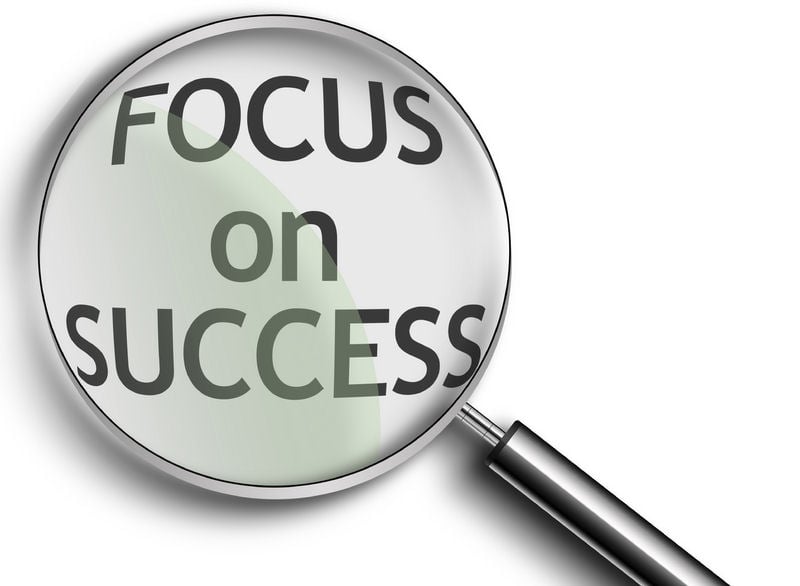 The Australian Society of Entrepreneurs (ASE) are proud to announce the successful launch of its Sydney chapter this week (Tuesday 24th January) at the Grace Hotel. The Sydney Chapter ran its first speakers event featuring OrionVM managing director Sheng Yeo discussing the advantages of cloud computing for the entrepreneur.

ASE is a not-for-profit organisation formed in Melbourne early last year by founder/CEO Adam Mathews and newly appointed managing director Christine Trettel. The society was formed as a place to assist aspiring entrepreneurs with the stresses that can often be associated with running a business. Catering mostly to the young entrepreneur each chapter operates with support from the other chapters around the world to run monthly events to educate, motivate and encourage aspiring entrepreneurs.

While the society was formed in Melbourne it has chapters throughout the Asian pacific region including Hong Kong and China. Tania Hatton, Sydney Chapter president, has taken on the responsibilities of forming and running the Sydney Chapter hopefully growing it to rival the Melbourne Chapter over the coming year.

After the keynote presentation by Sheng Yeo the group discussed various different thoughts surrounding new businesses and helped to clarify each other’s ideas. This was followed by networking as the night drew to a close.

One attendee described her experience as:

“Excellent, great coverage of cloud computing basics and [I] loved the networking discussing other [people’s] entrepreneurial ideas. It was really fun, engaging and exciting.”

The Sydney Chapter is currently looking to fill some executive positions including: Vice-President, Events Co-ordinator and Videographer.