Why a third of young startups are Doomed to Fail 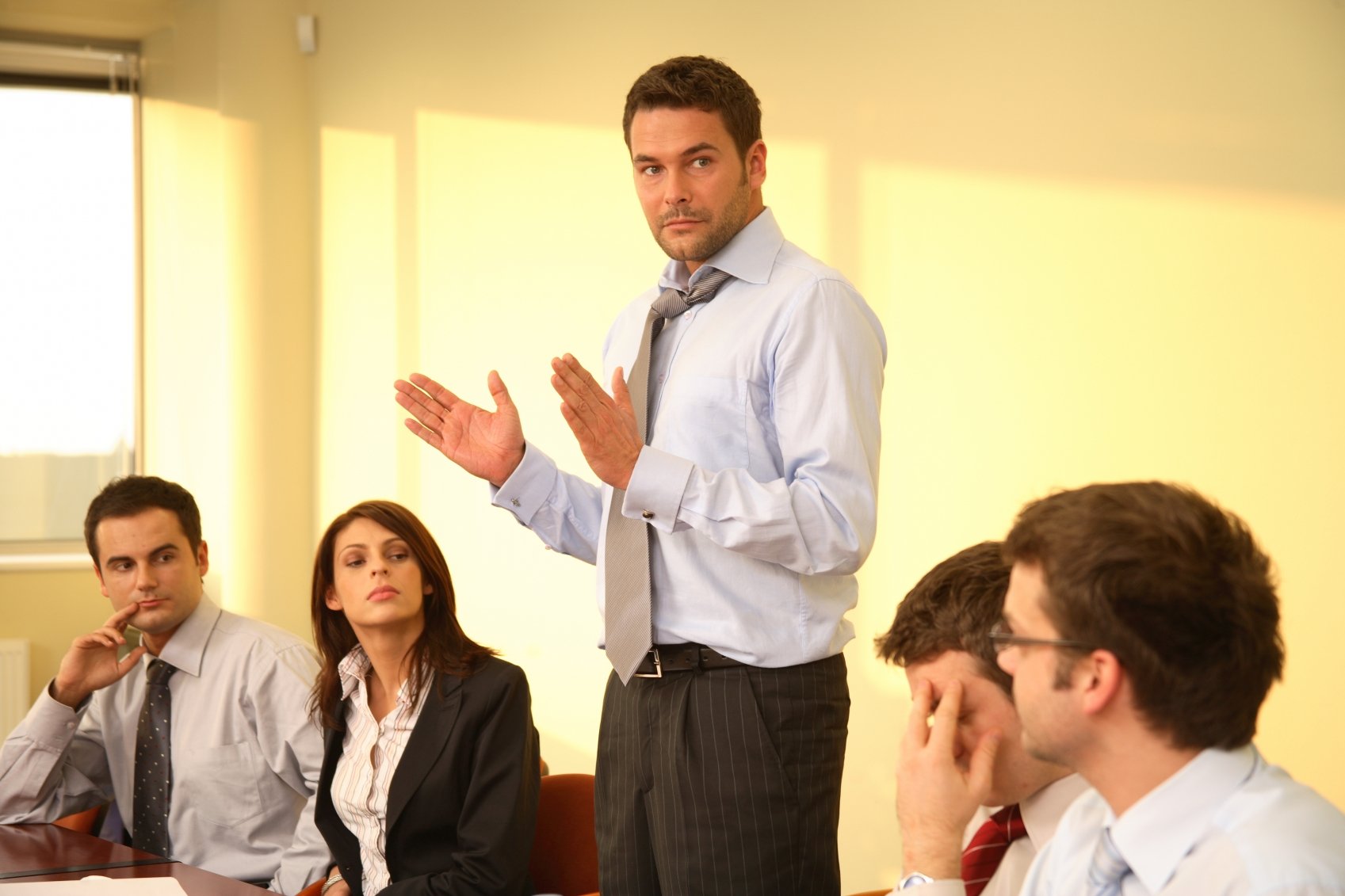 Inexperience and overspend are among the reasons a third of start-ups with a young sole director have a shelf life of just three years, say some of the UK’s most successful entrepreneurs. Other reasons included creating an over-ambitious business plan, not knowing how to ride the sticky phase of year three and a lack of time and energy.

Robin Sheppard, Chairman of Bespoke Hotels, the UK’s leading hotel management company, said: “Coming up with a great idea is the easy part for the left side of the brain, knowing how to raise backing for that idea and turn it into profit requires an entirely different side of the brain and skill set…plus a huge dollop of persistence and the nerve to overcome the fear of failure. A break down between any of these components will explain why they don’t survive.”

The comments were made last week at an Oxford Brookes University event sponsored by Bespoke Hotels. The Dragon’s Den style event at The Bermondsey Square Hotel in London was designed to help students reflect on their own likelihood of becoming an entrepreneur.

Third year students studying Hospitality and Tourism were given eight minutes to present their business venture to a panel of successful entrepreneurs. Sheppard added: “The Oxford Brookes Dragon’s Den programme is a very topical concept which we hope will continue to inspire and tempt the future hospitality pioneers of tomorrow. Bespoke Hotels is proud to sponsor them.”

Dragons were asked why they thought a third of young start-ups stop trading after three years. Jo Levin, Managing Director of The Capital Group and Director of Hospitality Services for the EMEA Region at Goldman Sachs, said: “Talent is only part of the successful equation, too many really talented young business people do not get enough access to Industry and the experienced people in Industry before starting their businesses.”

Sam Harrison, founder of Sam’s Brasserie & Bar, said: “I think often young entrepreneurs have fantastic ideas and creativity, but maybe not enough genuine business experience. I also think some people starting out in their own business don’t really realise the time and energy required to make it succeed.”

Bev King who is the managing director of Z Hotels and the former head of Thistle hotels, added: “Many new start-up businesses fail due to the lack of commercial experience of many young sole directorships – it is imperative that the business is built on a well thought through, market researched and tested idea before launching into the market place”

Rupert Power, founder of Sophie’s Steakhouse, concluded: “In a word, experience [is the reason]. Making mistakes is a healthy way to learn about business; sometimes they can be too costly,”

The dragons in attendance said that the standard of entries at this year’s programme was very high but Harriet Small’s ‘Loco’ concept was the most impressive and the panel crowned her Bespoke Hotel’s Entrepreneur of the Year Award.

The concept was a community based social enterprise, which aims to link allotment and small farm owners with local restaurants and cafes through an innovative voucher scheme and a bicycle based distribution network, employing young people from a disadvantaged background.

Previous article How To … Get people reading your Content.
Next article Startup: Villa Coco
Via Other
Tags blogfeatured