Aussie Entrepreneurship on the Global Map! 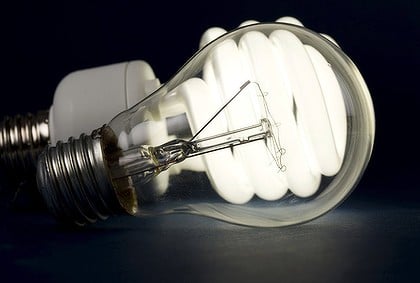 GEW Australia has also partnered with Australia’s first national entrepreneurship organisation – The Australian Society of Entrepreneurs (Aussoc). For GEW, Aussoc held events from start up mentoring nights to joint venture partnership sessions and has already grown to 3 Australian chapters and one international chapter in Hong Kong.

Our own GEW Australia Ambassador, Niklas Olsson and his team who developed Pluvision became global runners up in the Ideas 2 Product Competition held in Sweden in November.

Pluvision has developed a special eye-wetting solution and Niklas and his team won UNSW’s elite Peter Farrell Cup Entrepreneurship Competition which is an initiative of UNSW’s Centre for Innovation and Entrepreneurship.

Some of the other GEW Australia events in 2011

+      University of Sydney’s Project Edge which held a Pitch Fest. This was after the culmination of a 3 month program for student start ups to incubate ideas, prototype and pitch to a panel of experts.

The GEW Australia theme for 2012 is ‘The Different Faces of Australian Entrepreneurship’ and the campaign has already started with GEW clubs aiming to be formed in every Australian state in 2012.

The lofty goal is to put Australian entrepreneurship on the global map in a BIG way.

For more information on GEW Australia, call The FRANK Team on 1300 799 923. Or visit http://www.youngentrepreneurs.net.au/gew.html