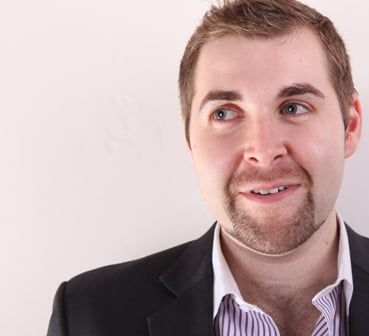 Yesterday media outlets revealed Aussie entrepreneur, business man and philanthropist Dick Smith’s plans to start naming and shaming those wealthy Australian’s that do not donate to Charity. Quoted as saying that he is going to “out these people, they’re going to be embarrassed”.

He has expressed the opinion that if you are wealthy that it should be a requirement that you give to charity and be a philanthropist, otherwise you shouldn’t be in this country – you should rack off.  Now Dick Smith is a brilliant entreprenuer, he has built a massive business and he does a lot of great work in the community, the way he boasts about how much he donates though is a huge turn off.

Since when did the act of Charity become something that everyone needs to know about? I know for a fact that some people make quite large personal donations outside their businesses to charities and don’t place them on their tax returns, as they want it to remian a private act. Others may not donate money, but donate their time to help out, donate their facilities for charities to have meetings in, mentorship to people and many other non-financial but equally important acts of kindness.

People work hard for their money, the wealthy people in this country worked hard to get where they are and to have what they have. They also are the employers of many in the country, if they rack off – what happens to all those peoples jobs?

Today’s wealthy entrepreneur thinks differently about charity than their wealthy senior citizens, today it is not about throwing a bit of coin to a not for profit so you feel that you have fufilled you community service. Entrepreneurs want to make sure they are involved on a deeper level; for instance surely the donation of a brilliant marketing entrepreneurs time to help launch a campaign and use their contacts to make it successful is worth more to someone who has a current lack of resources?

If he goes ahead with this in my opinion he is no more good than a school yard bully. Maybe instead of gallavanting round the media circuit  causing a stir Dick you could go down to the local homeless shelter and stir the soup?