100 Squared, Changing the face of Retail. 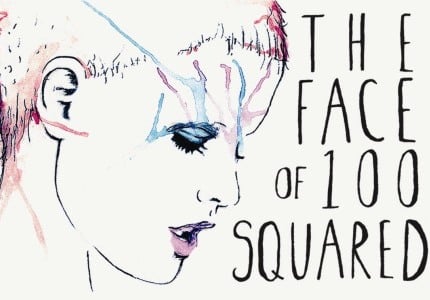 100 Squared is a never-before-seen theatrical retail concept in a place least expected – Westfield Sydney. Justin Levy, the brains behind creative concepts such as The Fringe Bar Markets, the ABSOLUT Stairwell Gallery and William Street Laneway Festival, has converted 100 square metres of blank space into a fashion ‘incubator’ featuring 11 emerging designers, all personally selected by Levy from markets,garages and runways.

In an effort to help introduce the underground to the mainstream, 100 Squared creates an opportunity for the new generation of fashion designers to showcase their work to the mass consumer market, whilst inspiring and learning from each other.

With designers showcasing for three to six months at a time, 100 Squared brings the theatre back to retail with the revolving creators presenting the customer with a unique interaction and insight into up and coming brands and the people behind them.

“With so much creative talent in this city and across the country, all of them looking for an opportunity to breakout; it made sense to find a way to introduce this new generation of fashion designers to a mass consumer market that’s hungry for something a bit different.” says Levy

The urban precinct location within the prestigious Westfield Sydney basement gets tens of thousands of customers per week, making it the ideal setting for Levy to fuse mainstream with underground, both literally and conceptually. For the designers, it provides the perfect entry point to the commercial retail world.

The goal of course is to have an emerging designer come to 100 Squared and leave as an established brand.

Previous article From Construction to Skincare!
Next article The Startup Lawyer!
Via Other
Tags featuredservice