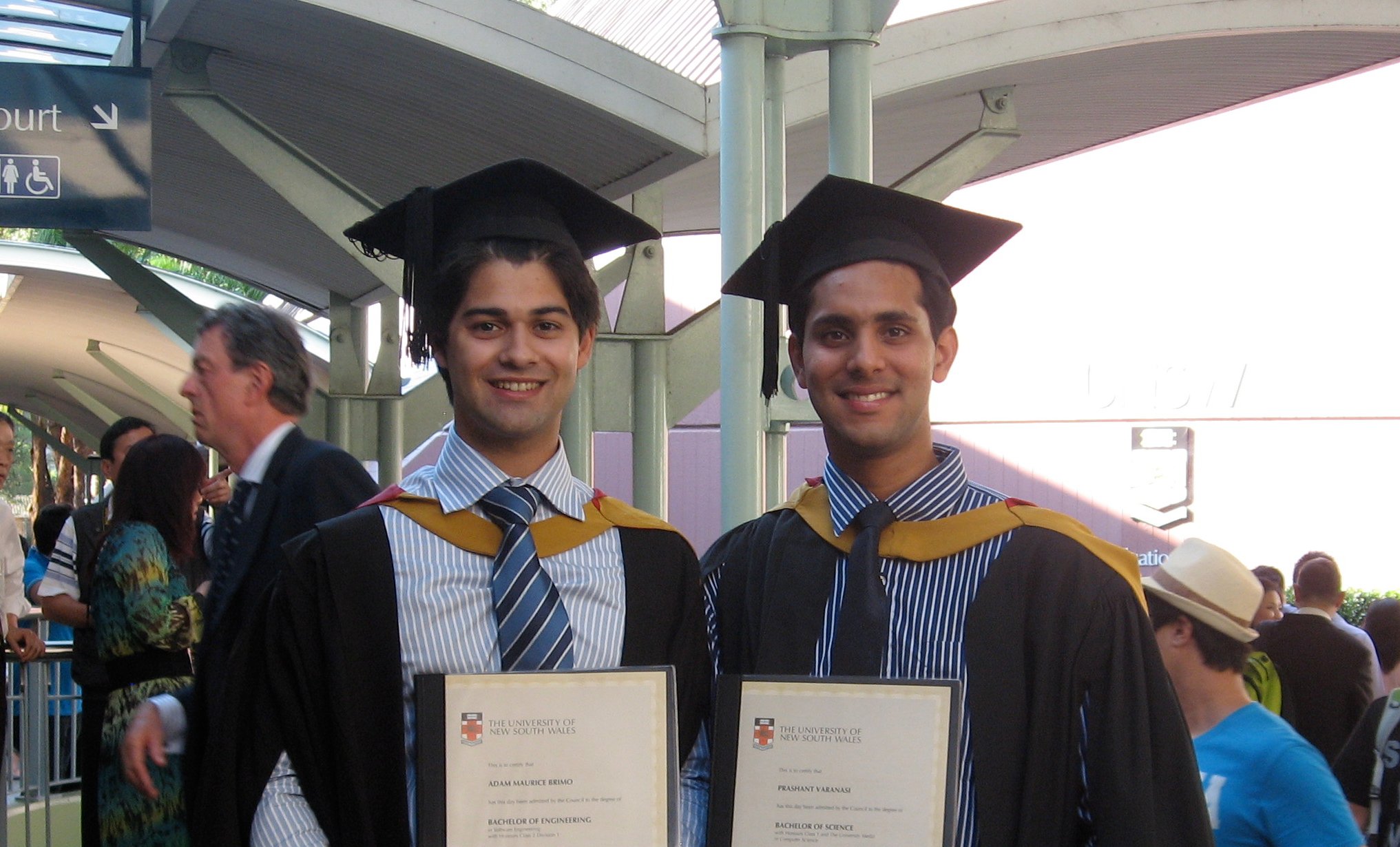 Mijura is the brain child of Adam Brimo and Prashant Varanasi. They started the company in February and released the first version of their team collaboration software at the beginning of June.  In mid July they released the second version of their software which includes advanced reporting and innovative meeting management features.

Varanasi and Brimo have recently graduated from the University of New South Wales with degrees in Computer Science and Software Engineering respectively.  Prashant received the University Medal and first class honours while Adam was awarded the 2011 UNSW Alumni Graduand Award.  “From December 2010 onwards I started and ran the Vodafail consumer activist campaign for which Choice Magazine named me the 2011 Consumer Activist of the Year” says Brimo.

“We decided to get together and solve a long standing problem that we’d experienced in many workplaces.  In many organisations you are working closely with many people although you never really know what everyone is working on.  Everyone has their own way of managing their work which isn’t always organised and transparent.  So we developed some software that you access on the internet which manages tasks and meetings in a collaborative way.  Each person has a list of all their tasks in the order they have to complete them.  The task at the top is the one you are currently working on and a manager can reorder your tasks if your priorities have changed” says the pair.

Many teams have meetings as well and those meetings result in action items.  So their software keeps track of your meeting minutes and lets you automatically convert the minutes into action items (as tasks).  The tasks are emailed out to the responsible people and easily traceable back to the meeting.

So far they have over two dozen teams with over 100 active users.