Move over Richard, there is a new Branson in town. 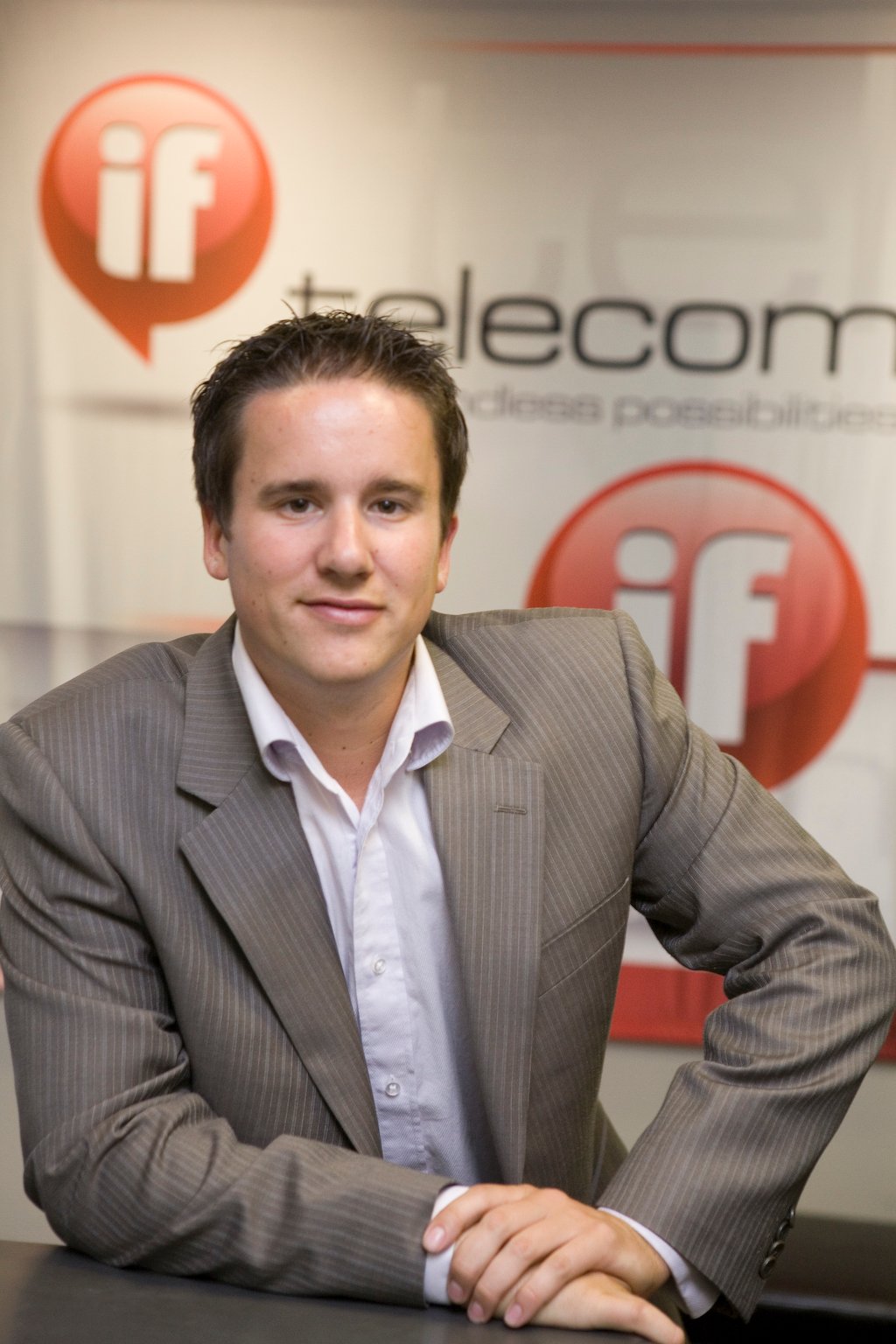 Anglo-Australian relations have always been colourful and the banter has always been memorable. When we think of the English we think of the Royal Family, warm beer and cucumber sandwiches. However, when it comes to business, our friends in blighty tend to know a thing or two and, as we all know, have produced some rather high profile success stories; Sir Richard Branson and Sir Alan Sugar to name a couple. Now there’s one more we might be able to add to this list in the not-too-distant future.

Although Branson’s level of success has not quite hit the heights of his namesake this is, taking into account he is only 26, forgivable. And it would be a brave man who would bet against the younger version going on to achieve similar feats.

He arrived in Australia as a fresh-out-of-school 18 year old backpacker. Within a week he had secured a job with a Sydney-based direct sales and marketing company. Here, through a succession of quick promotions, his rise to the top was the fastest in the company’s history. At the age of 19 he was invited to start his own sales and marketing company as part of the Comunicon Group. That is exactly what he did and in October 2004 he opened IF Marketing in Melbourne. After all, as Australia’s capital of bad weather where else would an Englishman go to settle?

The first of the two companies, IF Marketing, is a national sales and marketing company with offices in three states that employs the equivalent to more than 40 full-time staff. The company represents a couple of Australia’s largest finance-related brands, the National Australia Bank and Aussie ATM. The second company is a business telecommunications service provider called IF Telecom. This company employs 15 full time staff and boasts a turnover of around $5 million per year.

The unconventional working environment and company ethos lends itself nicely to what has become the defining characteristic of the IF companies – the staff. With the average age of staff across both companies being in the mid to late 20s it is a refreshingly unusual setup. Walk into the Melbourne Head Office and you will not be faced with a middle-aged, stuck in a rut workforce. You will be greeted by a vibrant team of highly capable and motivated ‘youngsters’, playing music at the desks and quite simply enjoying themselves. Branson’s vision is to create a break-from-the-norm setup that attracts the highest caliber of young talent who set out to smash the mould.

Is the approach successful? Damn right it is. With awards coming out of his ears and a feature in both the BRW Top 100 Fast Starters and the Smart50 listings it’s an encouraging start to an entrepreneurial career that is worth keeping your eyes on.