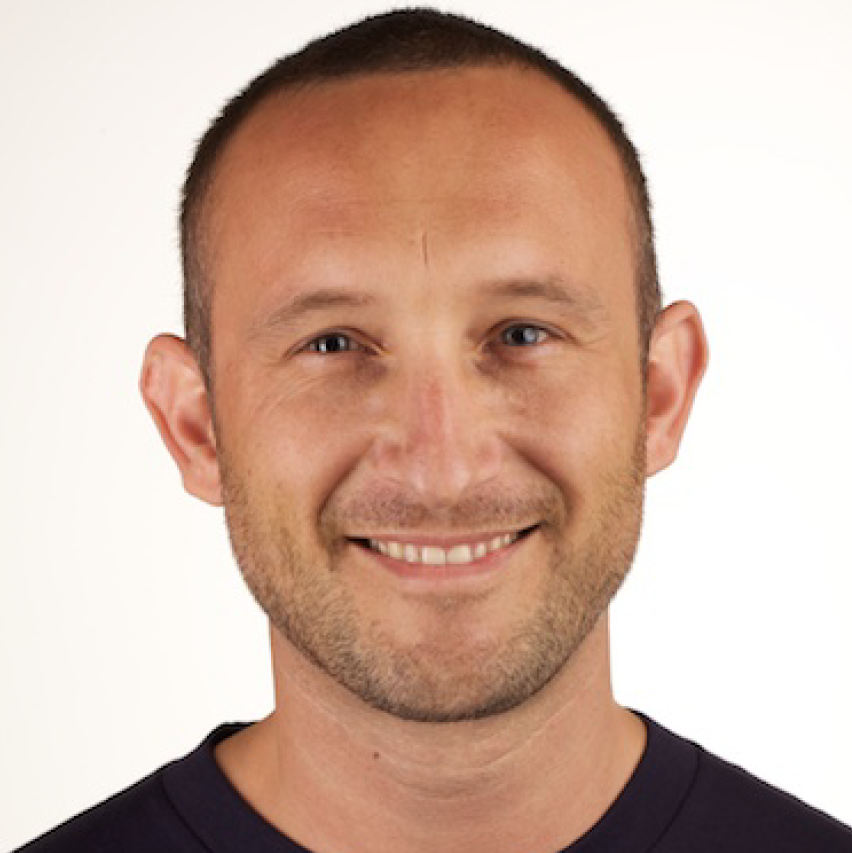 Image Brief started development in 2010 as a side project, officially launching in June 2011 at Vivid Festival, Creative Sydney. They are a team of 4 co-founders and have an extended team of 7 including design, marketing and sales expertise.

The platform ImageBrief is an online marketplace that connects image buyers with a global network of professional photographers. Buyers post a ‘brief’ for an image requirement and photographers submit images tailored to the buyer’s request. ImageBrief is targeted at advertising agencies, marketing departments, magazines and graphic designers to license images for use in the marketing and branding of products and services. ImageBrief delivers buyers exact results of available images within their budget.

“In the 8 weeks since BETA launch we have received an avalanche of photographers, and received briefs from some of the world most powerful advertising and marketing agencies. We’ve also been approached by a number of US based VC firms interested in discussing equity and funding plans. We plan to raise our profile with investors in the coming months” says Moss.