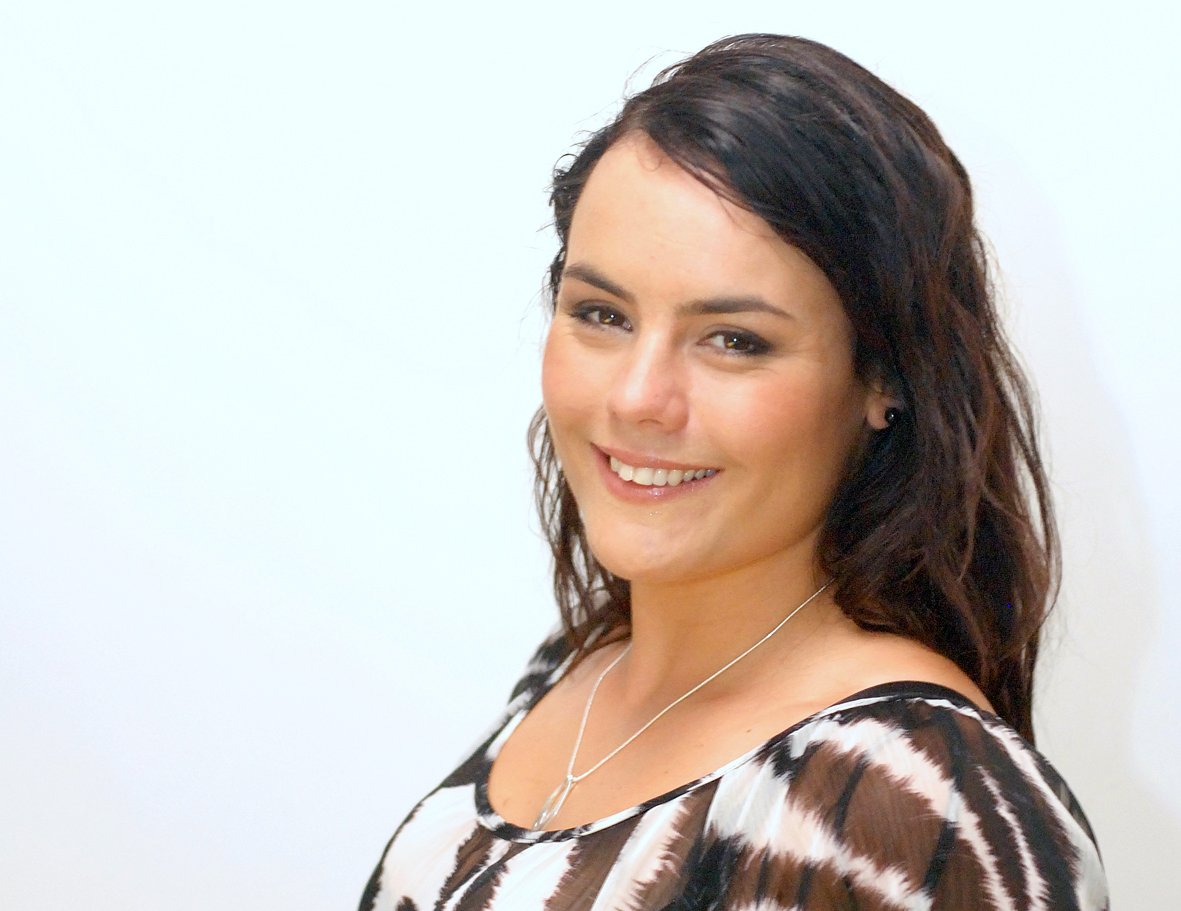 The Stevie Awards for Women in Business have launched the Call for Entries for its eighth annual competition, urging Australian women to pit themselves against other global business women.  Entry kits and complete details on the competition are available at www.stevieawards.com/women.

All female entrepreneurs, executives, and the organizations they run, worldwide, are eligible to be nominated.

The discounted early-bird entry deadline is July 27 and the final deadline is August 31, 2011.  Entrants save 25% by entering early. Winners of the eighth annual competition will be announced at a gala awards dinner in New York in November.

New categories in 2011 include Non-Profit or Government Organization of the Year, Smartphone or Tablet App of the Year, Video of the Year, and multiple new Marketing Campaign, Communications/PR Campaign, and New Product or Service of the year categories.

The Stevie Awards for Women in Business are judged by many leading women entrepreneurs, executives and luminaries in business. Queensland based business woman Yvette Adams is the Regional Coordinator for the awards in Australia and New Zealand to support any women wishing to enter.

A portion of each ticket sold for the November 11 awards dinner will be contributed to Camfed (www.camfed.org), which fights poverty and HIV/AIDS in Africa by educating girls and empowering women to become leaders of change.

Yvette Adams is a multi-award winning business woman based on the Sunshine Coast of Queensland, Australia. Born and bred in New Zealand, she has over 15 years’ global experience in the media/marketing/internet and PR fields.

An international freelance writer of many years and an author she has launched numerous websites and consulted numerous businesses in New Zealand, the UK and Australia on their offline and online strategies.

In 2008 Yvette travelled to New York as a finalist in the Asian Entrepreneur category of the Stevie Awards for Women in Business (http://www.stevieawards.com). She now promotes this awards program in Australia and New Zealand.