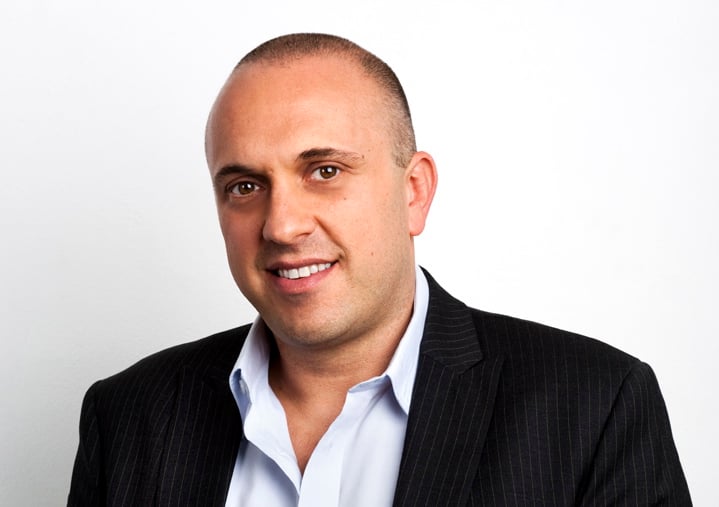 TPF was founded 1988 by Rob Hilton, who as an ambitious 19 year old had a clear and focused vision to be the best full service promotional supplier in Australia.

A dream he has realised today, some 23 years down the track.

Rob’s foray into promotional marketing began after a chance encounter in a clothing seconds store, where he purchased some excess windcheater stock that the owner deemed of being no interest to the public. With the initiative that has been the cornerstone of his success today, Rob had the stock retailored at distant relatives small clothing factory where sunglasses giant Bolle had their promotional garments produced – in amongst other ladies fashion.

After deciding that his dream could possibly become a reality, Rob deferred from his Accounting studies at Frankston’s Chisholm TAFE and was employed in the factory by his relative on a sales commission only basis and set about learning everything he could about garment design and manufacture.

With his new found knowledge in hand, Rob started his own fashion label, “Hey Clothing” which was based on very simple designs, and armed with only his enthusiasm, sold his first range to a store in Chapel Street, only to find purchaser had gone bust before he was paid. Unable to sell his clothing to retail stores – as they only wanted established brands – Rob was left holding cartons of blank garments in a variety of styles, but with no one to sell them to.

In what was to be his first promotional idea, Rob sold his left over stock to a local panel beater after custom printing the local tow truck company details, in a design that tow truck operators would be proud to wear. With this being a great success, other panel beaters came knocking on his door – This was the beginning of something great.

With an invigorated confidence, and a few dollars in his pocket, Rob approached Melbourne’s TV networks where the producers of the music video program Nightlife and then Neighbors became interested in Rob’s creations. Through this association the ‘Star Face’ brand was born. Merchandise with Neighbors stars branding was created which Rob supported with promotional activity, attracting the buyers at Myer and K mart who promptly agreed to stock Rob’s product.

TPF was born at the Maori Chief Hotel in South Melbourne, where Rob purchased a small share in the hotel along with a group of people involved in Film, advertising, radio and Television. Basing his first office upstairs – many doors opened thanks to Rob’s new partners in the pub.

Business developed rapidly and TPF began to supply Nightclubs, Radio Stations, Advertising and Sales promotion agencies with all their promotional merchandise requirements. As the business grew, Rob began to hire designers and administrative staff to meet the demands of his clients.

In 1992, Rob was joined by long time friend Simon Strapp, a chartered accountant who in the early days helped Rob with his bookwork. Understanding that the future success of his business relied upon employing others with skills he did not possess, Rob partnered with Simon who assumed the role of Financial Controller, allowing Rob to concentrate on the creative side of the business. Simon’s contribution to TPF has been invaluable and recently he has relocated with his family to Hong Kong, where he is responsible for ensuring TPF’s strict social compliance and quality control measures are maintained during their manufacturing operations in China.

Some 20 years on, TPF employs over 100 staff and have offices in Melbourne, Sydney, Brisbane, NZ and Hong Kong and 150+ staff at TPF’s Shenzhen operation in China. The UK office opens this month.