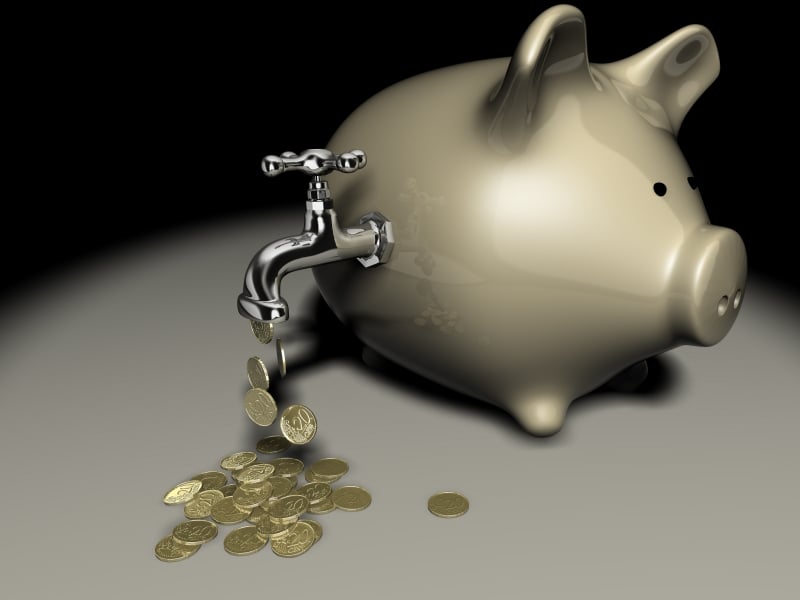 Jack Cheng and his two cofounders launched Steepster, a social network for tea drinkers, in 2009. It soon occurred to them that a tea club, in which members receive a shipment of new teas each month, would be a perfect complement to the site. But they were working long hours to get their site off of the ground, and never thought about making the investment of time and money that starting such a program would entail .

Three years later, they decided to revisit the project — and while they were at it, solve the subscription program logistics problem for everyone else, too.

“With blogs, you don’t need to understand the backend [in order to make one],” Cheng says. “We wanted to give the same simplicity to running a subscription program.”

On Thursday, the team launched Memberly. The platform makes it easy to start and organize such a program — by offering a subscription page that doesn’t require coding, automatic billing of customers, auto-generated labels or a portal for handling customer correspondence.

Right now the only programs using the site are Steepster and a vegan boutique called Little Otsu that is selling a subscription for mini art books. More are scheduled to roll out in the coming weeks.

Cheng says he hopes to appeal to businesses that would traditionally run a subscription service — such as coffee shops and wine sellers — as well as encourage people to be creative with new services.

“The subscription model is a really great business,” he says, “With something like Etsy, you have to be on call waiting to fill orders of your business will suffer. You might not get any orders for weeks and then get 15 in one day.”

With subscriptions, you can plan ahead and order supplies in bulk. And, Cheng hopes, pay a 5% cut of any sales to Memberly in exchange.