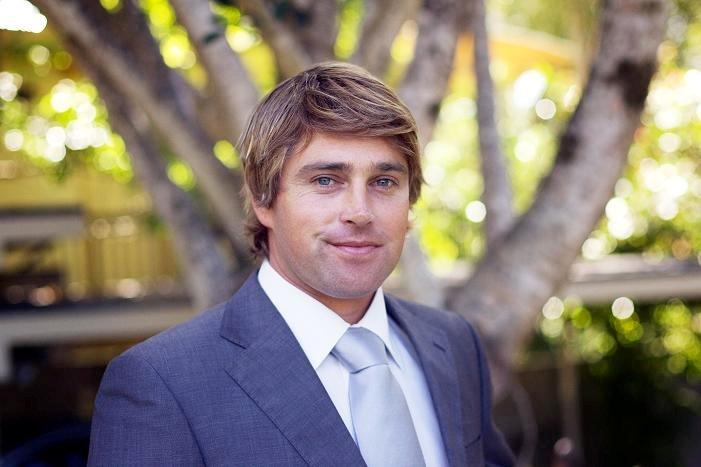 In 2001 Ben Nothling and his now wife Natalie Miller set out to launch their own surf wear label. Ben dreamed of importing surfboard covers from Bali, following in the footsteps of Gordon Merchant and his then-wife Rena who started the global Billabong surf wear empire in 1973.

The Holster brand was born out of Ben’s idea that a surfboard should fit snugly into its cover just as a gun fits into its holster however the couple’s fledgling business was quickly to change direction.

On holiday in Bali, Natalie and Ben discovered that they could easily purchase bulk quantities of shell belts for a very good price. At the time shell belts were an incredibly hot fashion item especially in sunny Queensland, so launching their business with this accessory was a no-brainer. The surfboard cover idea was shelved, masses of shell belts were purchased and brought back to Noosa, Ben and Natalie pounded the pavements looking to retailers and Holster Fashion was born.

While they continued down the belt path for a while, inevitably belts started to wane in popularity, so the couple knew they had to find a new product, a niche product that would provide them with a vehicle for global growth. Natalie found an inner talent for designing shoes and in 2004 decided to use her natural flair for design to produce a range of jelly sandal, as no other company had embraced this product. Natalie knew they could make the jelly sandal their own – especially with the addition of their signature ‘bling’ embellishments.

This has been Holster Fashion’s key to global success, which has been supported by an unparalleled commitment to quality production. Today Holster Fashion jelly sandals are sold in over 40 countries worldwide and have a dedicated celebrity following including Dannii Minogue.