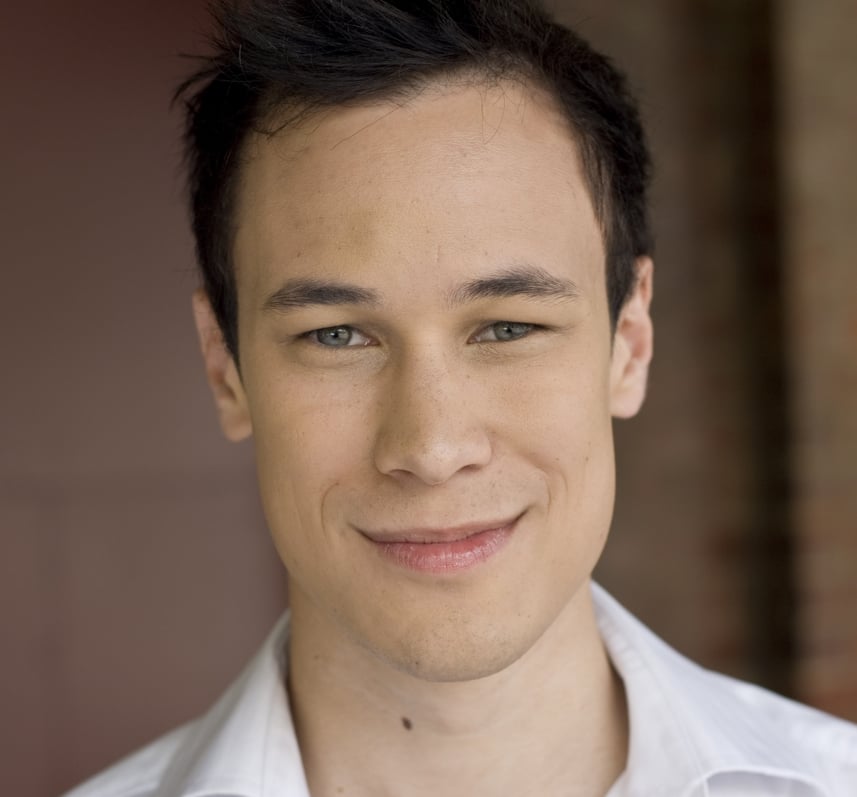 Christopher Wilkie is 24 years of age. After finishing his degrees in Psychology, Computer Science and Commerce (Acounting & Finance), Christopher went on to work at BHP, entering the company as a graduate in Group Functions Finance, moving quickly into a senior role looking after the Global Legal Division, where he managed a budget in excess of US$85M.
Christopher enjoyed the work life at BHP but he found that the position was not challenging and only seemed to present a corporate ladder to climb which had limited results. The option of creating a business was growing by the day as Christopher felt the rewards were endless – motivation, opportunity for growth both professionally and personally and the ability to explore different avenues for success. With this innate desire, Christopher moved on from BHP in July 2009, as he didn’t want to be that small cog in a big wheel.
After leaving BHP Christopher started Invisible Agents in December 2009, ( www.invisibleagents.com.au ) – a leading business development firm, providing solutions to those wanting to start their own business, grow or improve an existing business, or who want to establish a trust or company for wealth and asset management. The reason for launching the company was simple – Christopher had witnesed first hand in various industries, established companies that weren’t progressing, mainly because they had either lost their vision or hadn’t started with the intention of continuous progression. Their stagnation spured him to consider using his experience and knowledge to advise new businesses on ways they could keep the bigger picture in context, so they could continue climbing the growth curve rather than plateau. So many business-owners are bored and stuck in their business ways, and so resentment starts.
Christopher wanted to give those people someone they could talk to about anything related to starting and running a successful business. Christopher initially invested $5,000 into this new business concept and with Christmas fast approaching, his confidence started to wane as money was spent that couldn’t afford to be lost. By early January 2010, Invisible Agent’s first client made contact asking if the business had opened for the year. Chris’ response was, “We never close. Because our clients never stop thinking about their busineses, so nor do we.” And within six months all advertising had stopped as word-of mouth on the busines was gaining momentum.
Two years later, Invisible Agents has turned into a full service business development firm that offers end-to-end solutions to its clients – from idea conception and analysis, to strategic growth planning. Invisible Agents is a small firm with six employees and an expected turnover this financial year of just under $1.8M.
Invisible Agents’ client base is varied. They can range from soon-to-be businesses to established companies that want to take the next step. Approximately 25% are start-ups with low funding, and these are the clients that Christopher enjoys the most. The opportunity to sink his teeth into the challenge of getting a business up and running with strategies and plans in place to ensure successful growth in the future is a motivating factor.
Over time Invisible Agents has grown to taking on about 20 clients a month, with clients engaging Invisible Agents for approximately 3 months on average. Invisible Agents is not like any other firm that produces of-the-shelf products. They provide tailored solutions and stay close with clients and their busineses, ongoing.
With is his computer science background knocking on the door, Christopher is now launching a new busines called DELUX www.deluxapp.com
The project has been in development for the last 7 months and launched to market in mid-May 2011. DELUX is an iPhone application (soon to be released on BlackBerry and Android) that allows customers to book and pay for a chauffeur-driven car without the trouble of calling or hailing taxis and not knowing how much the fare will be.
DELUX is a personal chauffeur at your fingertips, and that’s not just a slogan. Christopher wants customers to know that when they book a DELUX car, they will receive a convenient transport service that far exceeds taxis in quality, safety and reliability, but doesn’t cost an arm and a leg. When customers use the App they are told the fare upfront before they even book, and then they can pay directly through the app so there is no need to wory about handling cash or paying fare surcharges. This is particulary useful for business travellers.
Previous article BAM! And the Who’s gonna babysit issue is gone!
Next article $1000 investment to a $3.5 million Company!
Via Profiles
Tags entreprenuerfeatured