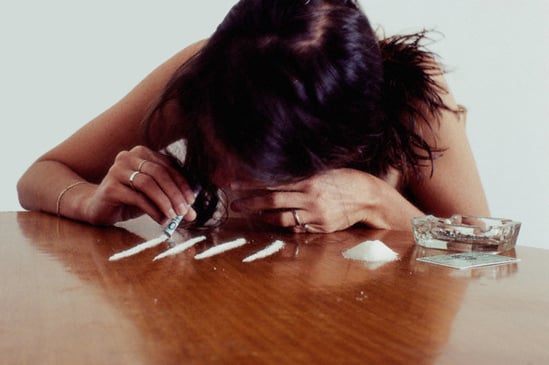 Silk Road is a digital black market that has been in operation since February 2011. Using a combination of anonymity technology and a sophisticated user feedback system the site makes buying and selling illegal drugs as easy as buying that nice pair of shoes from ebay. It has been described as a black market version of Amazon.

Sellers apparently feel comfortable selling their hardcore substances because the identities of those involved in silk road transactions are utterly obscured. This is where the level of technology used in the site is impressive as even if authorities tried using computer forensics to track users, they would actually have no where to look. TOR masks a users tracks on the site. When it comes to transactions, they don’t accept any of the traditional trackable payment methods such as credit cards – the only money used is Bitcoins.

Bitcoins has been likened to the internet equivalent of a brown paper bag full of cash. They are a peer to peer currency, not issued by banks or governments, but instead are regulated by a network of other Bitcoin holders computers. They can not be traced (at the moment).

It must be noted though that not all Bitcoin users are embracing the association the relatively new technology is getting with the drugs, with many viewing it as a real currency, not drug barter tokens.

When you look at the forums it is obvious that this site has buyers and sellers using the service that are located in Australia, and in my opinion, whilst the whole anonymous thing online seems to be working for now, I think it will only be a matter of time before buyers will receive a knock at the door by a cop instead of those pills they are expecting to arrive disguised in that birthday card as arranged online with their anonymous dealer which actually happened to be the NSW Police force.

Sometimes I think that people create more problems with their technological talents. How long do you think it will be before this operation comes crashing down around them?

Previous article Self made Millionaire at only 26.
Next article Source Bottle: Get it Right & Get Coverage!
Via Other
Tags featuredopinion