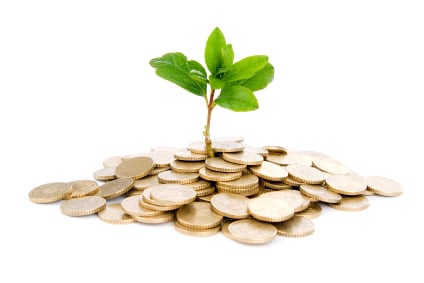 Today I was fortunate enough to have the opportunity to sit down and talk with one of Australia’s most well known property millionaires Carly Crutchfield. She has an innate ability to communicate things so clearly that I found throughout the interview I kept on having a number of Ah-ha moments. One of them was when we were talking about budgeting in business.

My mother has quite often told me that I live beyond my means, it’s true, I work hard to make money but I love spending it as well. Now I have hit that mid point of my twenties and I am starting to think about buying a property etc however I have not exactly been the best at saving. I also have to be extra careful about my spending now as I have an office to pay rent for as well as a team to look after here at Shoe String and are still yet to build a consistent cash flow.

One of the things Carly said to me was that most people spend their entire pay or use the entire income  from their business as spending money and don’t really think much about cash flow or savings. When perhaps what they should be doing is only spending 10 cents out of every 1 dollar they make as in reality that is all that you can actually afford to spend.

Personally, I think this is a great rule for not only startups but everyone in general that wants to save. This method, is the perfect way to start driving for a hire revenue target – those startups that once thought that having a 10 grand month in sales means they can spend 10 grand, will now have to have a 100 grand month to be able to enjoy the same amount of spending.

My mind set on cash flow altered a little today, I am now going to start working to the 10 in 1 rule within my business. What do you guys think?