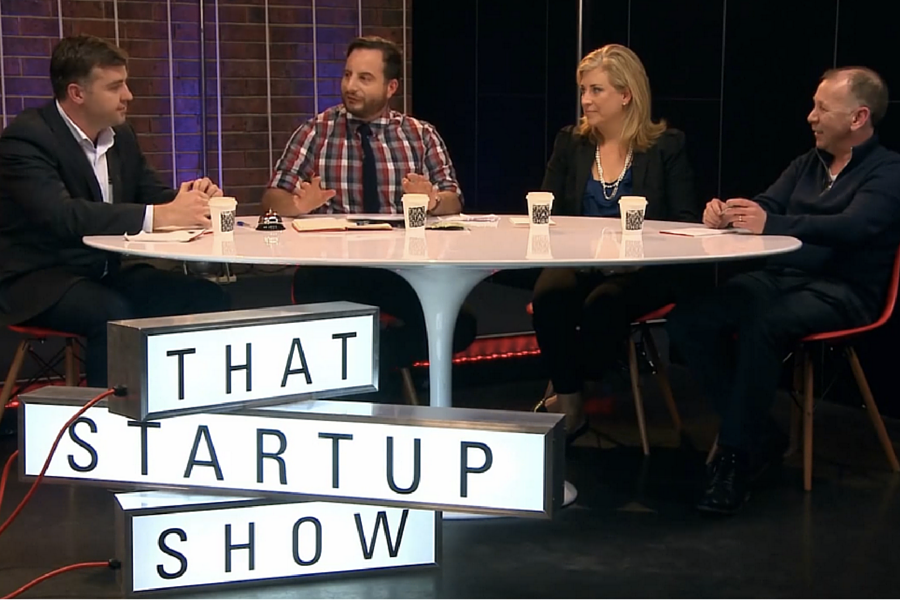 The Australian startup ecosystem has been the talk of the town since Malcolm Turnbull became Prime Minister and began focusing on tech and innovation as the way forward, but now it’s hitting the stratosphere – well, almost, with That Startup Show announcing that it has scored an inflight entertainment deal with Virgin Australia.

The deal, which will see That Startup Show screen on both domestic and international flights, was followed by an independent worldwide distribution deal with Flame Distribution.

“We are thrilled to be adding That Startup Show to our Virgin Inflight Entertainment line-up. We see entertainment as all-encompassing and seek content that best reflects our travellers,” said Virgin Australia’s Public Affairs executive, Jennifer Woodward.

“The series has been a solid performer online and that demonstrates the strength and interest in the startup landscape.”

The six part series is Australia’s first independent online live comedy panel show focusing on the nation’s startup ecosystem. Hosted by Dan Ilic, best known for his work on Studio Ten and Can of Worms, and featuring a panel of comedians and tech figures, the whole series became available on BitTorrent Bundle for $2.99 earlier this year and amassed almost one million downloads.

As Startup Daily wrote in a review earlier this year, the show straddles the line between being a “startup insider” and “mainstream” without watering the content down to the lowest denominator – in other words, the show makes startups relatable without making them mundane.

Filmed in Melbourne in front of a live audience, the series is currently on a free admission city tour around Australia and New Zealand as part of an initiative to launch scalable Australian and New Zealand businesses and ignite discussion within the startup community.

“We have always wanted Australia and the world to see how vibrant our domestic startup landscape is – and what better way to do this than this deal with Virgin Australia and Flame Distribution,” said Ahmed Salama, co-founder and creative director of That Startup Show.

“As part of our Australia and New Zealand tour we’re on a mission to unearth another wave of the brightest startup brains and encourage a culture of innovation and support,” he added.

The deal with Flame Distribution will see the show screened around the world.

Reeves said, “That Startup Show seeks to shine a light on what is positively happening in the startup ecosystem locally and securing this distribution deals is one of the best ways to do this.”

Home professional? Get matched to projects in your area with Houzz 22 Aug 2018
Look for cover options that match your business needs
Have you booked travel insurance for your next trip?
Travel Insurance
Home Insurance with Small Business First
UBER for Business: Get $20 off the first ride for you and your staff*