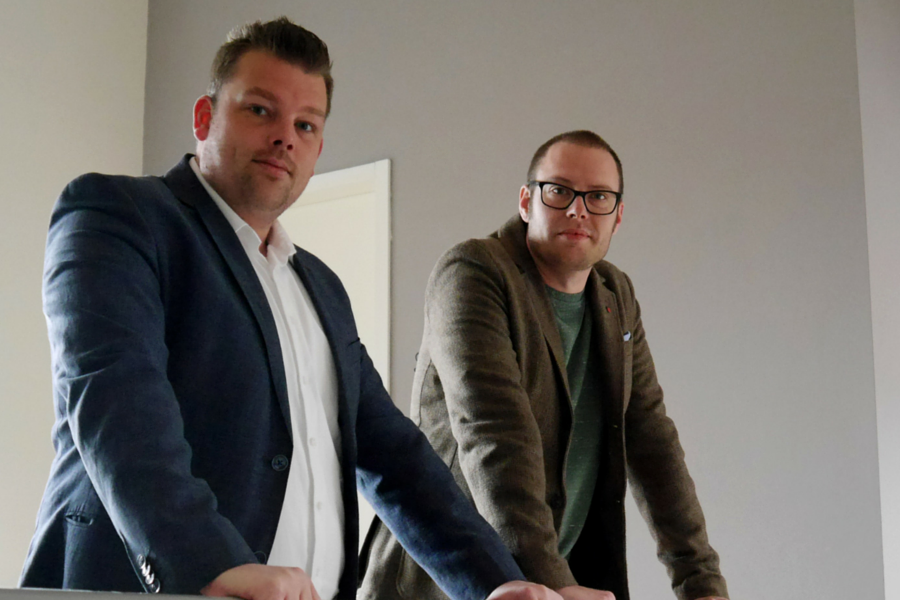 “Women are often blackmailed when this happens, feel embarrassed, are publicly humiliated, and can’t find a job as a result of their tarnished image. By using our services this can all be prevented and we will remove all sexually explicit content quickly,” said Leeuwen.

According to an Australian national survey of digital harassment and abuse, one in 10 adults have had a sexually explicit image of them sent to others without their permission. Researches from RMIT and La Trobe University found that perpetrators of domestic violence are increasingly using technology to harass, stalk, and threaten their victims, with men and women affected in equal numbers. The research shows that there needs to be better legal protection put in place for victims of online abuse.

Leakserv condemn those who upload violating images and hope that the law will soon reflect their beliefs and concerns for victims of this online abuse. Together the team help to alleviate this issue by providing access to anyone who is in distress. Leakserv believe that time is the most important thing when it comes to minimising damage.

“Every minute that such content is up on the internet helps it spread across various networks, be downloaded and shared multiple times,” said Leeuwen.

Home Insurance with Small Business First 19 Nov 2017
UBER for Business: Get $20 off the first ride for you and your staff*
Join the Small Business First Canon Rewards Club
Home professional? Get matched to projects in your area with Houzz
Get 15% off your next business venture with Veromo
Great discounts on online courses for small businesses