Coboat is a floating coworking space set to circumnavigate the world 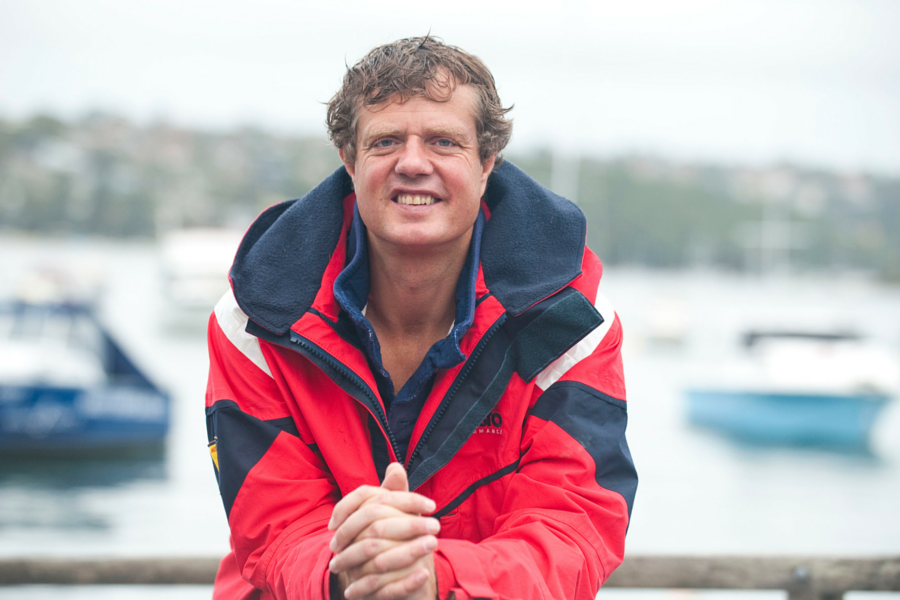 There’s no shortage of coworking spaces in pretty locations around the world. However, a group of entrepreneurs from around the world have come up with a location that offers perhaps the best view – and promise of work-life balance – of all: the open sea. They’re launching Coboat, a coworking space on a catamaran that is set to circumnavigate the world.

Co-founder Karsten Knorr, based in Australia, said the idea came to him after stepping into KoHub, a coworking space in Thailand three months ago. Together with James Abbott, founder of KoHub, Tommy Westlin, and Gerald Schombs, he developed the idea for Coboat.

“I retired a year ago with the idea of going on a circumnavigation on my own. Even though I was working location-independent for the last 10 years, I hadn’t heard of the digital nomad lifestyle or coworking spaces before I stepped into [KoHub]. I loved the energy, ideas, and brain power,” he said.

The buying of the catamaran has been self-funded by the founders, however they’re set to launch a Kickstarter to help turn it into a fully green machine. They plan to install solar panels, a wind generator, battery packs, and electric engines.

Coboat’s website states the boat will use 3G, 4G, and Wi-Fi networks for internet while sailing along coastlines, while satellite technology will enable internet use in the open sea.

Coboat will have space for up to 20 coworkers at a time. At 1000 euro/week (AUD$1449), it’s quite a bit pricier than the average coworking space. However, Knorr believes that since Coboat is a mix of coworking space, house, and social venue, the price evens out.

The plan is for Coboat to set sail in November this year, beginning its journey in Thailand. Its journey over the next year is already planned out, with the coast of Southeast Asia home for three months before it heads to the Maldives and the Seychelles.

Over the spring and summer of 2015 Coboat will sail towards the Mediterranean Sea, then cross the Atlantic to arrive in the Caribbean at the end of 2016.

The boat will make pit stops in port cities, with the crew looking to organise events at coworking hubs in these cities along the way.

With four week-long packages already sold since the Coboat website launched two days ago, Knorr said he expects all the early bird tickets to be sold in four weeks.