WeTransfer just raised $25 million, but it’s the way it has monetised free users that makes the startup really interesting 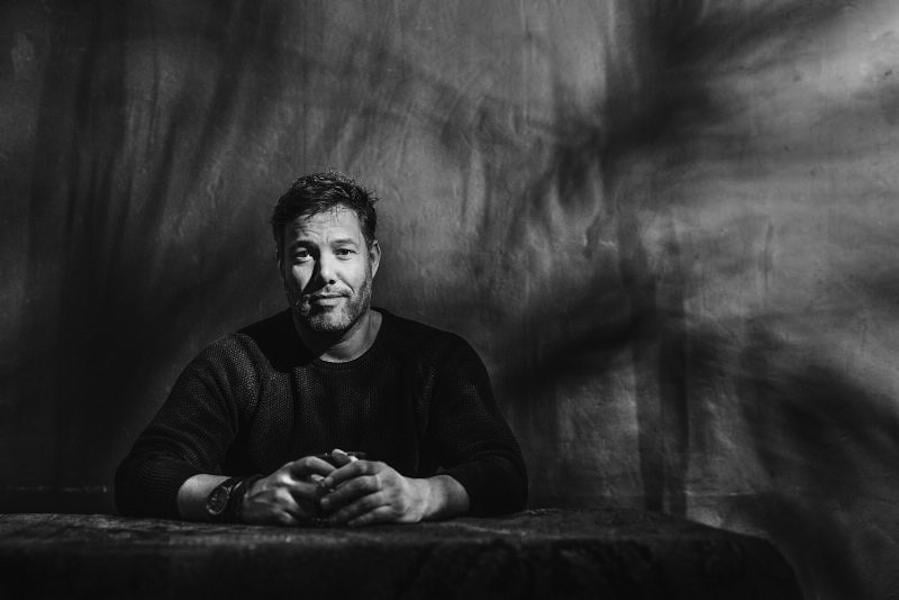 Amsterdam-based startup WeTransfer that is fast becoming one of the world’s leading file transfer services, announced yesterday that it had just closed a Series A round of $25 million. This is the first round of funding the company has raised since it started its sales focused venture in 2009.

Currently WeTransfer claims to have over 25 million users that share over 3 million files each day. The startup has also been completely profitable since 2013.

On the recent funding round, founder and CEO Bas Beerens stated that funding was not something that he was actively looking for. However, when HCPE came along it seemed like the right move to make

“Funding isn’t something we proactively looked for, but having been approached by a significant number of investors from across the globe in the past two years, we realised there were bigger opportunities to grow as a service and a brand. When HCPE approached us, we had an instant connection. In addition to supporting us with funding, HCPE will offer advice and expertise to help us achieve our goal to build on WeTransfer’s brand and offering,” said Beerens.

HCPE will play an active role in advising WeTransfer’s board and will help the startup accelerate growth globally.

“We are delighted to have invested in WeTransfer. The team has bootstrapped an amazing company, built around a product that creative professionals and consumers worldwide love to use. We look forward to working with them to continue making WeTransfer a fun, productive and intuitive experience, which wows its users every time” said Tony Zappalà and Irena Goldenberg, partners at HCPE, that will also be joining the company board.

Interestingly, WeTransfer has two very profitable strategies that allow both paid and non-paying users to be monetised. WeTransfer is completely free when sending files of up to 2GB in size, or users can sign up to WeTransfer Plus to make 10GB transfers to multiple recipients alongside receiving 50GB of storage space and the ability to personalise and secure a channel. This strategy of upgrading and paying for a service is not all too different to the strategies employed by competitors like DropBox, Box, Google Drive and Hightail; and the pricing vs storage space is pretty much on par with these services as well.

But where the company has been able to make a significant amount of revenue is by monetising the homepage of the company website. In fact, the actual space on the site that is used to send and store files is quite small taking up less than an eighth of the screen, which leaves the bulk of the real estate free for the company to make income from.

The way that WeTransfer has chosen to do this is by introducing advertisements. However, instead of using industry standard leaderboard and medium rectangle sized ad spots, WeTransfer has created full background, non-intrusive native looking advertisements for its partners, which include some of Silicon Valley’s largest technology and lifestyle brands that would appeal to its user base. Companies like Square Space, Mini Cooper and The Windish Agency are all currently taking up inventory on the homepage.

Given the site’s 25 million users produce over 450 million page views per month to the site, when you sit down and do the numbers the potential revenue the company can make from this service is staggering. Even at the lowest CPM on offer of US$15.00 the revenue opportunity exceeds $81 million per year – that is without even taking into account revenue generated by WeTransfer Plus users.

If this is the pre-funding potential, imagine what kind of trajectory this new funding is going to provide for the startup. According to a media statement, new partnerships are a key focus along with additional products and experiences in the growth plan, and it’s now pretty obvious why.

Previous article Adelaide’s Bizifyd is helping youth find a path to entrepreneurship through social media
Next article Getting PR for your startup requires hustle: Here’s what you need to know
Via Profiles
Tags Amsterdamcapital raiseFile SharingstartupstechUS ExpansionWeTransfer

UBER for Business: Get $20 off the first ride for you and your staff* 09 Dec 2016
Home professional? Get matched to projects in your area with Houzz
Have you booked travel insurance for your next trip?
Travel Insurance
On the hunt for a great low rate home loan?
Look for cover options that match your business needs