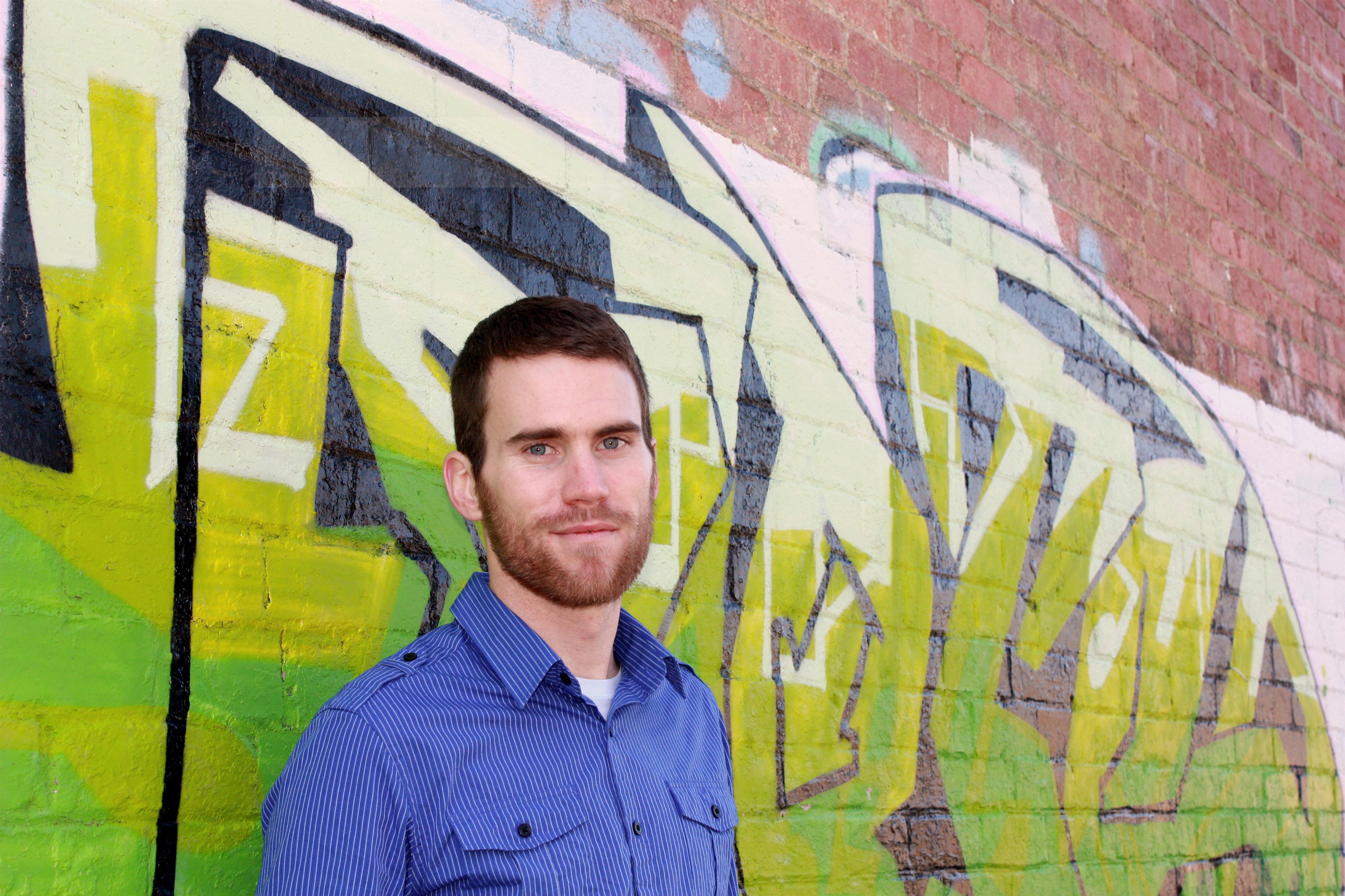 Imagine robots being assembled like Lego. A new Australian startup, Modbot, launched this month with the sole purpose of putting industrial quality robot building blocks into the hands of everyday inventors.

According to Dimitry Grishn, VC in Robotics, the robotics industry is worth a trillion dollars. Google entered into robotics with the acquisition of eight major robotics firms including ‘Big Dog’ maker Boston Dynamics. However, the founders of Modbot began working on their game-changing startup before the market had begun to spur.

Founded by tech entrepreneurs Daniel Pizzata and Adam Ellison, Modbot is a set of affordable, reusable, and user-friendly robotic modules that snap together like Lego, filling the major gap between a $100 hobby and $20,000 industrial motion equipment. The startup aims to put the power and precision of industrial grade robots into the hands of everyday consumers.

The modules can be assembled into various configurations, such as a 3D printer, a robotic arm or even a humanoid, without the need for wiring and coding, and for a fraction of the cost of industry equivalents.

“Up until now, industrial grade robotics have remained largely inaccessible, due to both the cost and technical capabilities required to assemble them,” says Pizzata.

“Now anyone from everyday inventors, small business owners, academics, students to manufacturing professionals can create their own high-quality robot.”

Pizzata has always had a passion for “making intelligent things move”. He previously worked in the Defence sector building autonomous vehicles; and says that “finding hardware that can give precise movement is a complicated exercise” because “high quality hardware requires a lot of integration and to get good quality means spending a lot of money”. It was this challenge that motivated a solution that combined the values of quality and affordability.

Ellison, who’s been good friends with Pizzata for many years, says he was frustrated knowing that the build he was working on could be done better: “I worked in the automotive manufacturing industry and saw the pain points first hand. If I knew it could be made easier for myself, it was clear it I could make it easier for everyone.”

Though they only joined forces to work on Modbot last year, they always knew that at some point in their lives, they were destined to build something big together.

Affordable robotics. It’s certainly been thought of before, but has never been executed. Pizzata says Makerbot brought the price point of 3D printing down to the consumer level, and Modbot is set on doing the same with robots.

“Instead of high quality tech being locked away in expensive research labs or corporate offices it is now available to a massive breadth of smart minds,” he says.

Thus far, the duo chose to bootstrap their prototype.

“We are proud of the tech and it was important to us to own the prototyping stage. That way we can ensure we have a working MVP before introduction to investors. We have learned a lot from previous experience that we are maximising on for our development on Modbot,” says Pizzata.

Past experience, along with the words of Elon Musk, has also taught them that in order to challenge existing conventions and avoid pitfalls, they should build the problem up from first principles.

“This approach appeals to us and has been promoted by people such as Elon Musk. The Modbot servo demonstrates a completely reimagined form factor than what is currently available. We design it, and then qualify the design with smart minds that we surround ourselves with,” says Pizzata.

“Because our goal is to make things move we have quickly move into prototyping. We think its important to get your hardware out of the CAD and into the real world for people to play with as soon as appropriately possible.”

Given robotics is inherently unconventional, their marketing had to be the same. Pizzata and Ellison have been engaging with hackers and inventors, giving the smartest minds early access to the product through a Software Development Kit.

Pizzata says Modbot’s utility is vast so they’ll be in discussions with application specific partners.

“An example will be the photography and videography world. Directors like Alfonso Cuaron have demonstrated how useful autonomous camera dollies can be in the filming of ‘Gravity’. Imagine putting that technology in reach of every photographer,” he says.

The business is undeniably interesting. Pizzata says they’ll start with selling the Modbot Robot Building blocks – the real metal parts. They will also be introducing a virtual robot builder for users to build robots in the cloud and then order their parts.

“The marketplace will support third party hardware such as 3D printer extruders, gripper hands, wheels and sensors. Our goal is to make the name Modbot synonymous with precision motion,” says Pizzata.

Their proudest achievement, according to Pizzata, is being invited to tour the Tesla Factory.

“Tesla run one of the most automated manufacturing lines in the United States. We were invited as a finalist to compete in the Hardware Battlefield Event at CES – the biggest consumer electronics show in the world. All of this has provided validation of both us as a team and the idea which is one of the most important things in a startup,” says Pizzata.

At the inaugural event, Modbot received praise from judges including Eric Migicovsky, Founder and CEO of Pebble Smartwatch and Greg Papadopoulos CTO of Sun.

Throughout their journey, however, Pizzata and Ellison uncovered something quizzical: to raise investment you need to demonstrate traction, but to gain traction you need investment.

“Solving this riddle starts by being the first person to have complete confidence in yourself. You need to start taking yourself seriously before anyone else will. Crowdfunding has changed the game and enables you to reach a new source for investment. You can now confidently pitch your idea directly to the consumers who will benefit from it,” says Pizzata.

“We are pulling a lot of experience from previous mistakes and hard lessons in both the tech and the business fields. With Modbot we really want to roll that knowledge up to do things right from the start.”

Ellison adds that, “business development and technology development need to be given equal importance.”

While it’s safe to predict that plenty of robots are being laid in Pizzata and Ellison’s career pathway, in the short-term, they’ll be focusing on building a community of Roboteers.

“We want to build a community of incredible minds through our forum and networks who will passionately invent and contribute to the new ecosystem. They’ll be building robots. The dream I had as a kid, realised,” says Pizzata.

They will also be launching a crowdfunding campaign so developers and business owners can be part of the Modbot movement and get their hands on the product. Once they raise initial investment, they’ll start manufacturing the parts.

“We want to build demos for people to actually see what Modbot can do and get it into the universities to get students inventing,” says Pizzata.

Previous article Are women-only events the answer to gender disparity in the startup space?
Next article Before you shake my hand, please sign this NDA
Via Profiles
Tags AustraliabusinessentrepreneurinventionModbotroboticsrobotsstartuptechnology